The traffic police in Islamabad is under no calms, lately. From E-challans to QR-based parking solution, Islamabad Traffic Police (ITP) is constantly improving the system. So, it’s been reported that a few days ago ITP launched a ‘Virtual Driving Training Institute’ in the capital to help the starters to drive in a real-life situation created by 3D technology.

This new initiative would prove to be great for such people who are at the beginning level of the driving and fear bringing their vehicles out to the public. The Virtual Driving Training simulators would create scenarios like heavy traffic, jammed roads, traffic hazards, and many other tough driving scenes to train the users to handle the situation when it would come in the reality. 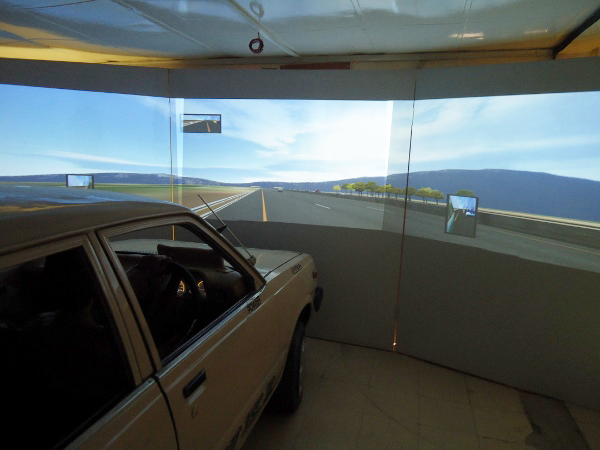 Many people don’t take the courage of pushing themselves to learn, in the fear of accidental dangers. However, through these virtual training simulators, there is no chance of such incidents as everything is computer generated and you are in such a setup that has been imitated to illustrate the real subject i.e. a car, bike, gun, or even a helicopter, depending on the type of the training one is in.

As reportedly, ITP has installed 10 virtual driving training simulators in Faizabad. To replicate a driver’s seat in a real vehicle, the stations are provided with a seat, steering wheel, acceleration, brake, clutch pedals and some other required equipment, while to project the digitally generated driving scenario there are three screens in front.

Sultan Azam Taimuri, IG Islamabad Police, has checked the driving simulators personally. Moreover, the trainees will be supervised by the ITP officials. 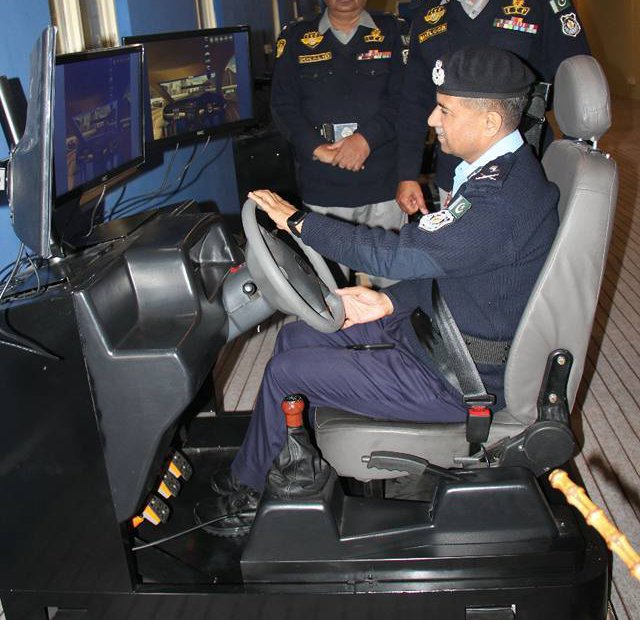 What do you think of this initiative? Let us know down in the comments.
For more on the local tech news, keep following TechJuice. 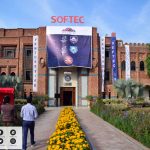