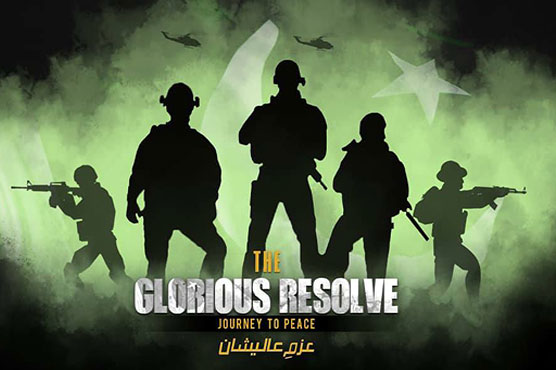 Inter-Services Public Relations, ISPR, as the name suggests is the department tasked with establishing and maintaining relations with the public. On Saturday, ISPR took it to Twitter and unveiled a PUBG competitor, Glorious Resolve, and we are just puzzled.

How your soldiers fight? Experience it for yourselves ….
Glorious Resolve ??https://t.co/KS6Lu1jqzVhttps://t.co/1FuIa5XqZd pic.twitter.com/zWny9agZPX

The official description of the game reads, “ISPR presents you with an action-packed, multi-role FPS shooter game. It takes the players through the epic battles Pakistan Armed Forces and Law enforcement agencies have fought.”

Currently, the game has a rating of 4.6 on Google Play from over 10,000 voters. It is also the number one game in the action genre.

Glorious Resolve is a mobile FPS with stories inspired by true events. So you can expect gameplay similar to PUBG. You will also have the option of taking down the enemy with a helicopter. In addition to that, you’ll have access to UAV drones, a multitude of guns, and hand grenades for the intelligence-driven operations.

While a lot of emphases is made on missions and their accuracy to reality, the game is essentially a multiplayer game. So you can invite your friends and make squads to take down the enemy. You compete with everyone for the top spot in leaderboards.

The game is without a doubt quite generic. From the graphics to the core gameplay nothing stands out as unique. It is only riding on ISPR’s back and that is quite concerning. War games are made every now and then, in fact, games are appreciated for their historical accuracies.

However, one could argue if making games fall under ISPR’s portfolio. One could argue why would you do that? Is ISPR making a move in the gaming industry? Does it need to do that? All in all, it is sort of disappointing that games are getting coverage not for what they bring to the table but because they are backed by ISPR. 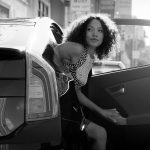 Uber puts a larger fare if it knows you will pay