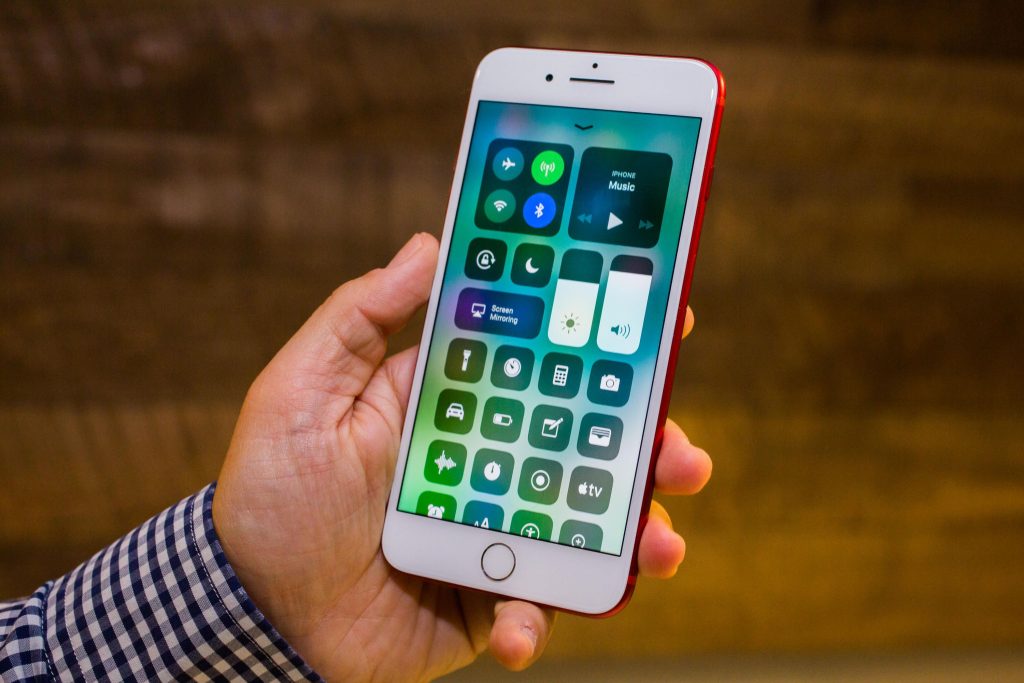 Apple CEO Tim Cook has recently revealed that there are currently 1.4 billion active iOS devices around the world. Though the revelation sounds promising, it could also be concerning news for everyone as an Israeli security firm claims that it can hack all of them.

An Israel-based forensics firm Cellebrite has recently unveiled a new system that it claims, is capable of unlocking any iPhone, iPad or high-end phones. This claim raises serious concerns over the technology that will be used to extract data from locked smartphones and smartphone manufacturers that promise privacy to their customers.

See Also: This new feature of iOS 11.4 will make it tougher for police to unlock your iPhone

Furthermore, Cellebrite has announced a new version of its Universal Forensic Extraction Device (UFED), named UFED Premium. The system which was created to help police and other law enforcement agencies in unlocking and extracting data from locked iOS and Android services will now be sold as a readily available in-house tool in govt security institutes. This means that the police will be able to simply buy this hacking device and then use it on their own, according to their need.

Meanwhile, UFED Premium is compatible with Apple devices running from iOS 7 to iOS 12.3 — the latest OS update Apple announced recently. The features of this phone hacking system, as noted by Cellebrite, are as follows;

“Bypass or determine locks and perform a full file system extraction on any iOS device to get much more data than what is possible through logical extractions and other conventional means. Gain access to 3rd party app data, chat conversations, downloaded emails and email attachments, deleted content and more, increase your chances of finding the incriminating evidence and bringing your case to a resolution.”

It is worth mentioning here that Apple has had worked hard to block such spying and anti-security tools from forensic companies like Cellebrite and Grayshift. Last year in October, Grayshift’s forensics box — GrayKey was completely banned by the Cupertino tech giant Apple from unlocking the iOS 12 devices with the help of some extra security upgrades. 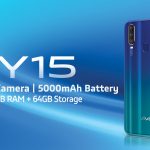