IT Committee of Senate discloses a scam of Rs. 500 million by IT Ministry 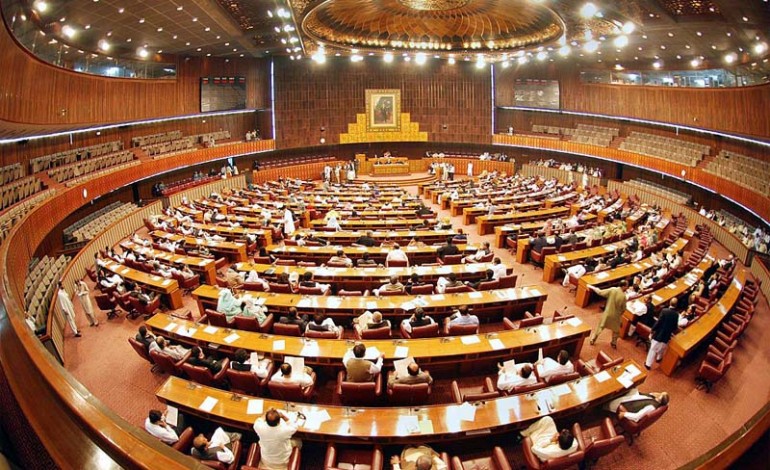 A sub-committee of Senate’s Standing Committee for Information and Technology has disclosed that the Universal Service Fund (USF) worth 500 million which was dedicated to providing telecommunication services in Baluchistan and FATA, is being used in building a Stadium in Sialkot by Ministry of Information Technology and Telecommunication (MOITT).

The meeting was convened by Senator Taj Muhammad Afridi who expressed serious concerns over the delay in providing telecom services to unserved areas. Modern Broadband services were to be provided to unserved areas of Balochistan spanning an area of almost 40,000 sq km. The responsibility for this was taken by the MOITT and USF in November 2016.

The committee requested Prime Minister to look into the matter of providing 3G and 4G services to Baluchistan and FATA and to advise the IT Ministry to take effective steps in this regard. Senator Muhammad Usman Khan Musakhel said that MOITT violated its mandate by giving away Rs. 500 million of USF money for building a stadium. He added,

“Chief sectaries never bother about standing committees and sub-committees, they should be served notices. There is no security issue in these areas, the issue is only negligence.”

Established by Government of Pakistan, Universal Service Fund (USF) stimulates the development of telecommunication services in un-served and under-served areas throughout the length and breadth of the country. The fund consists of contributions (1.5% of adjusted revenues) by the Telecom Operators with no Government funding involved.

The committee informed that China-Pakistan Economic Corridor (CPEC) would be valuable for the whole region but the lack of telecom services will cause hindrance in the development.

The committee directed the Pakistan Telecommunication Authority (PTA) and USF to submit their reports in next meeting. Also, PTA Chairman was prompted to coordinate with Chief Secretary Balochistan to complete the surveys and to install towers without any further delay. 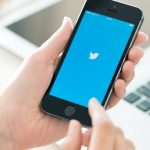