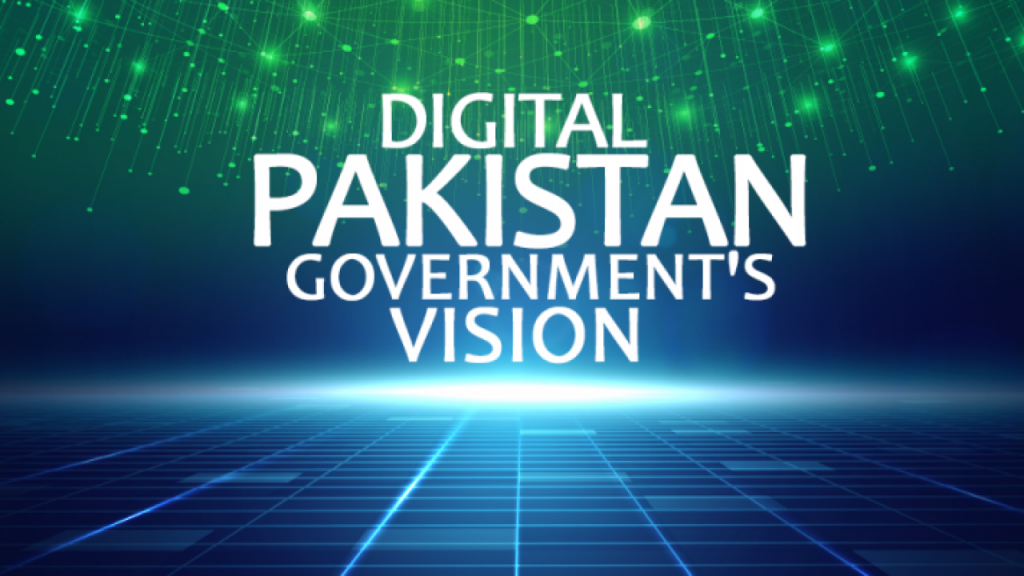 In an announcement made in the evening on Monday, the IT ministry notified that it had approved 7 IT projects worth a total of Rs. 4.8 billion. These projects are expected to lead towards accomplishing goals set per the Prime Minister’s digital Pakistan vision. However, it only provided details relating to 6 projects.

The funding includes 1580 million for networking infrastructure for the areas near the Diamer Bhasha dam’s construction site, 143 million for degree equivalency program for countries part of the Seoul Accord, 298 million for a technical training center in Gilgit, 651 million for the development of a national testing center for 5G, 367 million for the National Freelance Training Program (NFTP) and 1944 million for a cybersecurity project.

The Prime minister’s “Digital Pakistan Vision” was introduced as an idea in 2018 to bolster the IT industry by building a digital ecosystem. It was officially launched as a policy by PM Imran Khan in December 2019. Since then, the government has undertaken numerous initiatives to enhance connectivity, improve digital infrastructure, increase investment in digital skills, and promote innovation and tech-related entrepreneurship.

Read More: Pakistan IT ministry sets up a committee for 5G development. 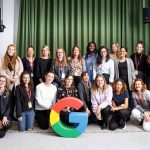