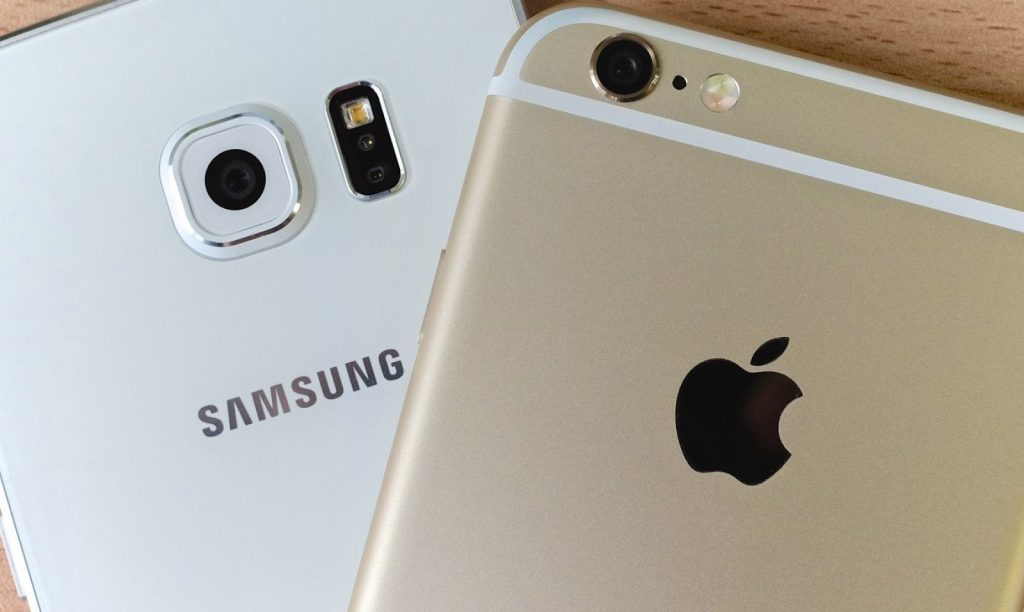 Samsung is accompanying Apple to face this trouble.

Looks like South Korean tech giant, Samsung is going to stand alongside its Cupertino based rival, Apple in this trouble appearing from Italy. Italy’s antitrust authority has recently launched a probe into tech giants Apple and Samsung for allegedly shortening the lives of their devices so users would buy newer models.

Firstly, only the Apple was accused to be secretly reducing older iPhones performance and the company has been facing over 32 class action lawsuits around the world. While Samsung who found a way of getting out of the trouble by giving a statement that they “Never have, never will” reduce performance of older smartphones, is now been investigated by Italy’s
watchdog.

The watchdog has accused the companies of a “commercial policy aimed at exploiting the shortcomings of some (tech) components to reduce the performance of their products over time and persuade consumers to purchase new versions”. The authorities have said that they are also looking into complaints that both companies failed to provide information on what consequences software updates pushed by the companies would have on their older devices.

The Italian probe follows an investigation launched this month into Apple in France over suspected “planned obsolescence” in some of its iPhone models. Apple was forced to admit in December that it intentionally slowed down older models of its iPhones over time, sparking concerns about the upcoming software updates. At the time, Apple denied it intentionally shortened the life on any of its products.

Apple has earlier said that they slowed models to extend the performance of the phone, which uses less power when running at slower speeds and prevents unexpected shutdowns. The California-based group also faces a class-action suit in the United States. It has been a bad start to the year for Samsung too: the electronics giant faces a legal case in France over the alleged use of child labor and other abuses in Chinese manufacturing plants producing its products. 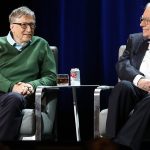 7 facts that only rich people know