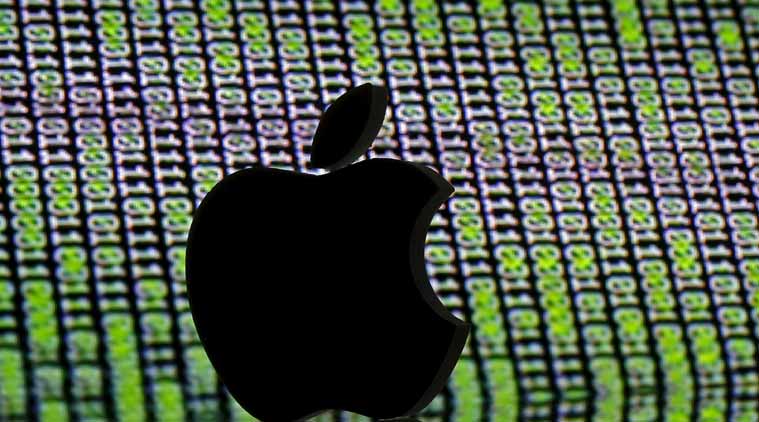 And those are only the suits filed in the US, rest assured there are several others.

Apple has been throttling the performance of older iPhones via software updates, since 2016, and interestingly it admitted to that. After facing a strong backlash from the public and media outlets, Apple apologized for not clearly stating the issue and offered a discount for battery replacement. However, this was not helpful for many consumers which resulted in the filing of several lawsuits against Apple in the US and other major markets of Apple. The number of lawsuits keeps growing from 2, 8, 26 and now according to the reports of ZD Net, it has reached 32, and these are only in the US.

Only in the US? Yes, you heard me loud and clear. Apple’s consumers in other markets such as France, Canada, Australia and South Korea have also reportedly hired attorneys to handle legal action against the Cupertino-based manufacturer. Each class action suit consists of a number of iPhone users, all with the same legal complaint against Apple. Eventually, all of these separate class action suits could be consolidated into one in the future. According to a law firm Hagens Berman,

“Defendant Apple intentionally interfered with, and committed trespass to, plaintiff’s and putative class members’ property, i.e., their iPhones, by installing performance-throttling software on their phones without their knowledge.”- The Complaint filed against Apple, Hagens Berman.”

The issue that Apple reduced older iPhones performance was first raised last month when Geekbench founder, John Poole indicated that Apple reduces the speed of the processors in iPhones with old and worn batteries, via software updates, which makes their performance slow. The affected iPhone models which are facing low-performance issues includes iPhone 5, iPhone 6/6S and iPhone 7.

Apple introduced a $29 battery replacement as compensation that will speed up the things again. But that program also didn’t end pleasantly. So far, two of the iPhones caught fire while receiving battery replacement treat at two separate Apple’s stores. However, recently Apple’s CEO has announced a software update which will enable iPhone owners to monitor the health of the battery. 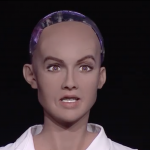