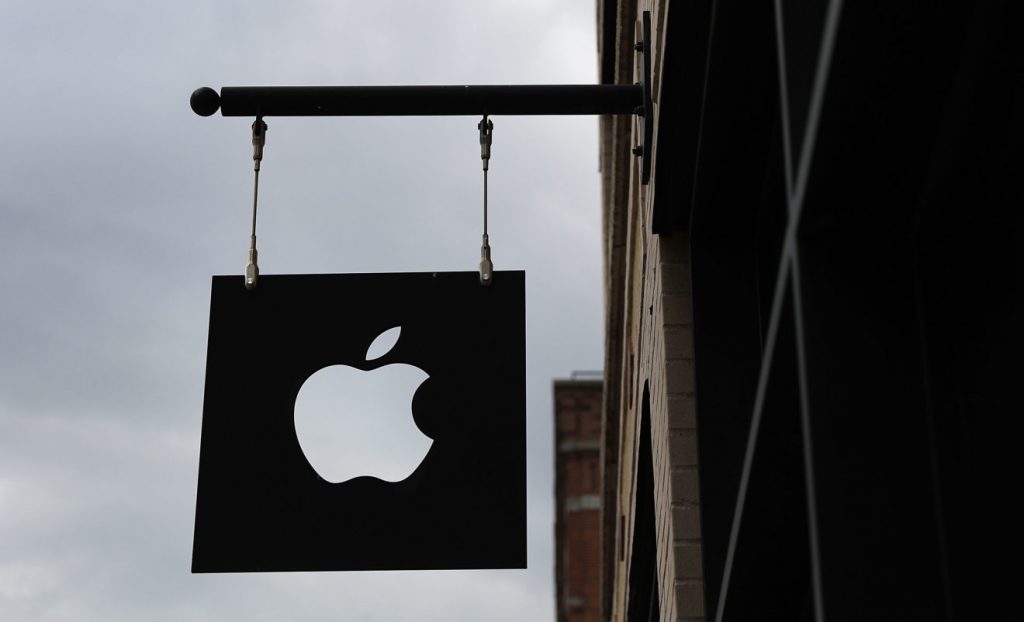 Nowadays, it feels like Apple is getting fined left, right, and center! After the company was forced to settle for $113 million last month for intentionally slowing down its iPhones, it is once again under fire for making false water-resistant claims for its iPhones. Italy, for one, hasn’t held back and has fined the iPhone maker 10 million euros ($12 million) for its “aggressive and misleading” business practices regarding the promotion of the iPhone’s water-resistant feature.

In a statement published on Monday, the Italian regulatory body stated that Apple has marketed its iPhones as water-resistant for years, but has never clarified that the water-resistance is only true in certain circumstances. The regulator adds that some iPhone models have not proven to be water-resistant for 30 minutes at a depth of up to 4 meters (13 feet) underwater. This is in direct contradiction of Apple’s claims, as the company has been more than happy to advertise how its smartphones can survive for up to half an hour in such conditions.

Now, to be fair to Apple, the company has long warned against using iPhones while swimming and bathing. Of course, that warning was usually present in fine print on its support pages.

The Cupertino giant has not officially commented on the situation yet.

This is not the first time Apple has been targeted by Italian regulators. Back in 2018, the company was hit with a 5 million euro fine for releasing software updates that “significantly reduce” iPhone performance. Wonder why that sounds familiar….. 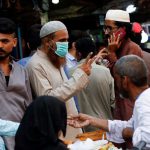