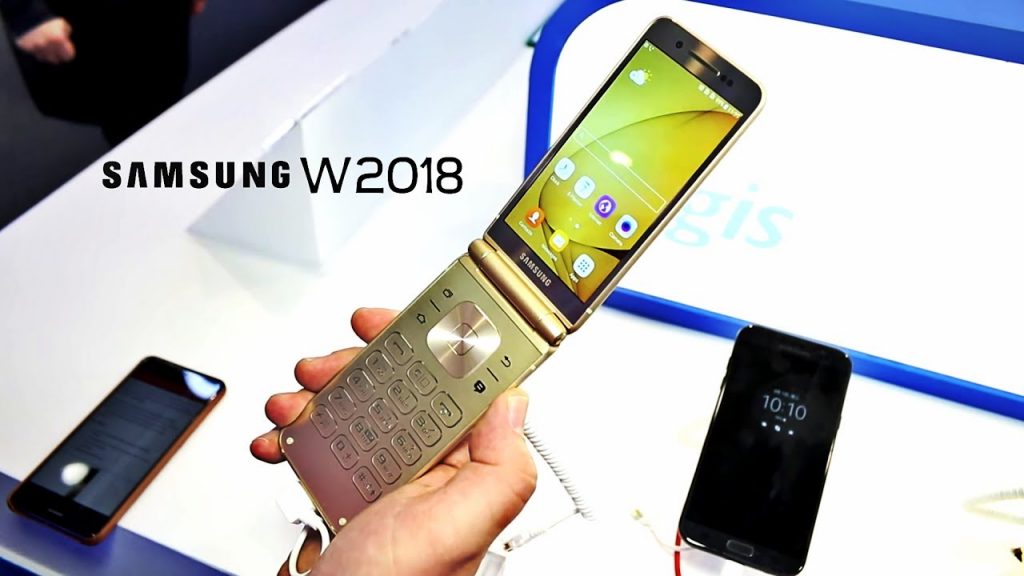 Just when you thought that we have gone past the age of the foldable, flip and slideable phones, Samsung comes forward with a launch of a flip phone, Samsung Galaxy W2018. Samsung Galaxy W2018 is the world’s first smartphone with the smallest aperture of F1.5. More on the aperture later. Let’s first talk about the flip first.

Flip phones were very popular in the past decade but with the launch of the first iPhone, the game totally changed. We started seeing touch-screen phones with straight displays and the hardware keyboard was replaced with a software one.

Samsung thinks that qwerty keyboard phones still have a market, especially in Asia, where, people are slowly yet steadily migrating towards adopting ‘smartphones’ but the major chunk of the population still uses Qwerty, Candy bar dumb phones.

W2018 sports great specifications of the shelf, it has:

The phone software is skinned on the Android 7.1.1 Noughat and the Oreo update is expected to come very soon. The phone also has Samsung’s digital assistant Bixby.

Now let’s talk about the lens aperture. The aperture F1.5 means that more light can enter the sensor at the time of shutter click which means excellent performance and picture quality in low light. It also means that you will have a shallow depth of field which will result in beautiful bokeh pictures.

For now, the Samsung Galaxy W2018 has been launched in China, however, it is also expected in other emerging markets soon. There is no confirmation of price point at the moment but the phone is expected to be maximum $200 to $300 dollars. 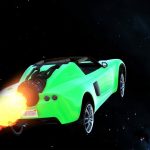