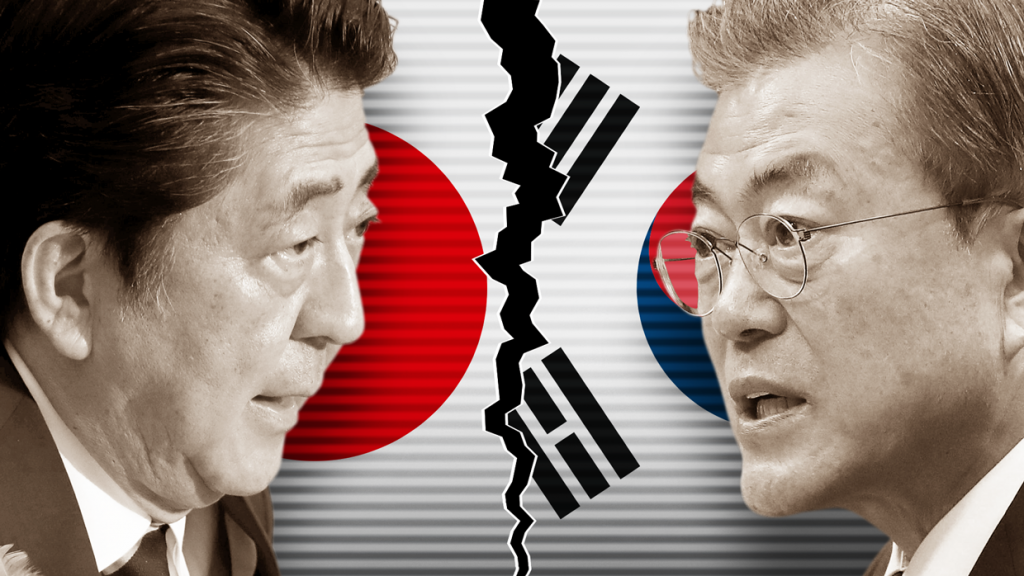 Japan and South Korea are the two main hubs when it comes to technology components for many of the popular products we have in the market. Both countries are now locked in a diplomatic row with Japan refusing to supply chemicals to the latter country for the production of semi-conductor chips and other parts. While South Korea is known for making chips, displays etc., Japan is known throughout the world for supplying chemicals which are important for the manufacturing of these products.

As of right now, South Korea has around 3 months of stockpiled chemicals and after that they would face an emergency situation. The situation is so grave that the production has to be halted or slowed down which will ultimately lead to a hike in prices of any products requiring those particular chemicals. South Korea’s ruling party has asked for an extra budget of at least $250 million to prepare the firms to face the emergency situation.

Samsung and LG. Electronics are the two key players in the smartphone segment as well as the drivers of South Korean economy. They amongst many others will be gravely impacted if this ban continues to persist. Analysts fear that the rollout of 5G could be delayed due to slow rollout of the required infrastructure and tech as a result of this ban.

It is also worth mentioning here that Samsung and SK Hynix supply parts to Apple, Microsoft and other tech companies in the world so the after effects of this ban will be on these companies too. As per VP of Korea Semiconductor Industry, Ahn Ki-hyun: “With this trade row, Japan and South Korea are both losing the best partners. And neither of them will find good alternatives for a very long time.”

The situation seems awfully similar to Huawei’s ban in the U.S, making the tech market unpredictable for the time being in regards to prices of products. 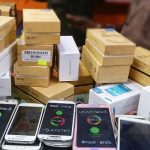