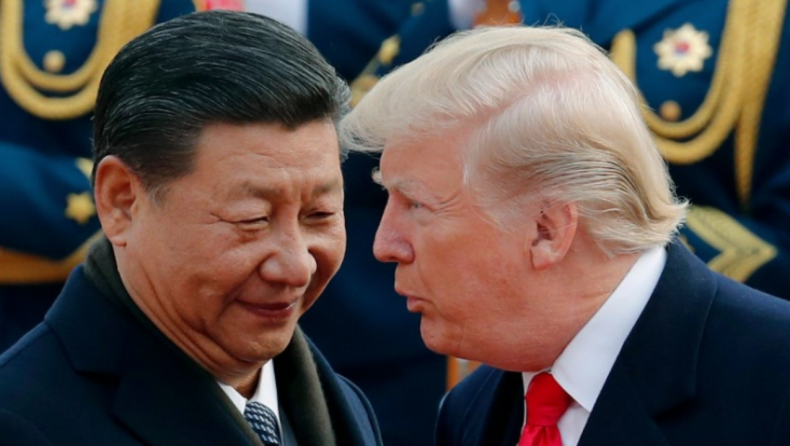 President Donald Trump last week announced that he is going to allow US firms to do business and sell high-tech equipment to Huawei Technologies, but this permission for US tech trade applies only to those products which are widely available around the world, and other sensitive equipment is still off-limits.

A National Economic Council chairman Larry Kudlow said, “All that is going to happen is Commerce will grant some additional licenses where there is general availability. US microchip firms, in particular, are selling products that are widely available from other countries … This not a general amnesty … The national security concerns will remain paramount”.

He further added, “The broader concerns about Huawei will be part of the renewed discussions, the agreement over the weekend is not the last word”.

The lifting of restrictions on Huawei was the major point of the agreement that took place between the US President Donald Trump and the Chinese President Xi Jinping, over the weekend to reopen the blocked trade negotiations between US and China. This decision of the US president has received a lot of criticism from US Senators showing concerns that Huawei has close relations to Chinese intelligence agencies that could create serious problems regarding the global distribution of the US technology.

A South Carolina Republican Senator Lindsay Graham on a show called Meet the Press said, “There will be a lot of pushback if it is a major concession to Huawei”.

The Chinese tech giant Huawei which is the biggest telecommunications equipment maker in the world and No.2 smartphone maker had continuously denied the US allegations of ties with the Chinese intelligence and had many times filed lawsuits in the US court to dismiss the trade ban. With the continuous talks between the two countries, it is highly possible that Huawei will regain the support of Google as well.