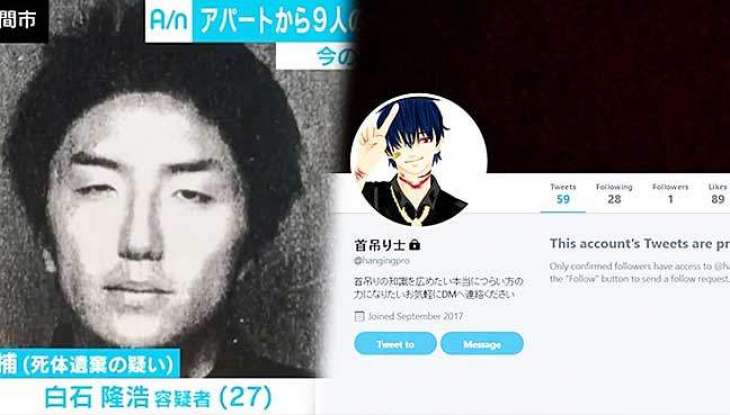 In a development that sounds like a scene from a psychological thriller, a Japanese man has just been arrested for the murder and dismemberment of nine people. While the number of victims itself is staggering, the fact that the serial killer met his victims on Twitter is even more so.

Dubbed “Twitter killer”, 30-year-old Takahiro Shiraishi admitted to killing and mutilating his young victims (eight of them were women) whom he originally met on the microblogging platform.

Astounding as it may seem, Shiraishi’s lawyers defended him on the basis that his victims had basically “consented to death”. They argued that he should only be given a prison sentence because the victims, aged between 15 and 26, had been expressing suicidal thoughts on Twitter and therefore had consented to being killed!

Naturally, this absurd line of defence was dismissed and on Tuesday, “the death sentence was handed down” to Shiraishi, according to a court official’s statement to AFP.

According to public broadcaster NHK, the judge ruled that none of the nine victims gave their consent, including silent consent, to be killed.

“It is extremely grave that the lives of nine young people were taken away. The dignity of the victims was trampled upon,” the judge reportedly added.

Such was the profile of this case that according to NHK, 435 people ended up watching the verdict even though the court had seating arrangements for just 16 people!

Shiraishi used his Twitter account to contact individuals posting statuses about taking their own lives, telling them that he could help them accomplish their plans, or even take his own life alongside them.

As per Japanese law, this heinous act of serial killing deserves the death penalty. The country is, in fact, one of the few developed nations to retain the death penalty as a form of punishment, and seeing as public support for it remains high, it will likely continue to do so for a long time. 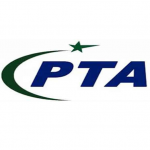 Zong heavily fined by PTA over illegal use of spectrum, asked to stop immediately