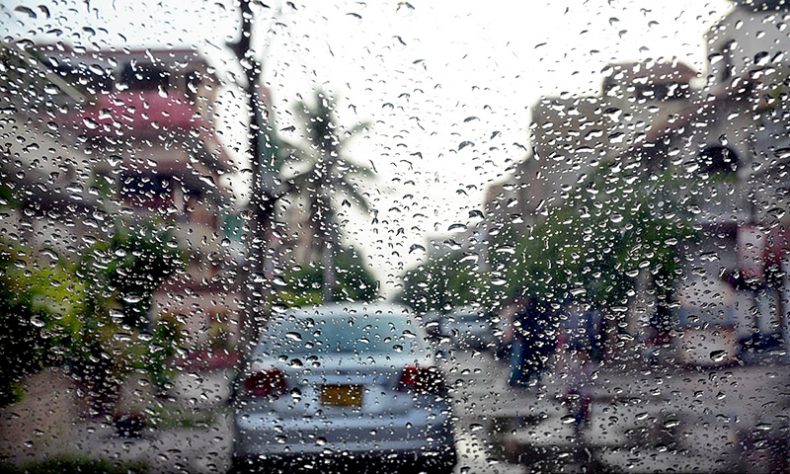 As rains have embraced Karachi, lots of PTCL users in the city have started facing issues with their internet service.

Yesterday, the city of Karachi finally played host to some long-awaited monsoon rains. Along with overflowing rivers on roads and long power outages, the rains have also turned out to be bad for users of PTCL’s internet. The internet has been exhibiting incredibly poor speeds and terrible connectivity.

#KarachiRain> is best perfomance calculator of ptcl and k-electric. No electricity No broadband both have spent decades but 0 performance

A couple of Karachiites here at TechJuice are also experiencing problems with the telecom’s broadband service. Throughout the whole day, the internet has been occasionally disconnecting to show a “Limited Connection” error. All PTCL users would know what that means; no internet connectivity. Even while writing this article, the internet lost connectivity a couple of times. And if it does manage to remain connected, the speeds are considerably poor in comparison, struggling to load videos even at low resolution.

We have reached out to PTCL’s customer service on Twitter to find out the real cause behind this issue. The story will be updated as soon as we get a response.

The number of broadband subscriptions in the country crossed the 25 million mark this year with PTCL still the largest broadband provider in Pakistan. A good part of Karachi’s over 20 million population uses the company’s services to get access to the internet but the company doesn’t really have a good track record in terms of customer satisfaction.