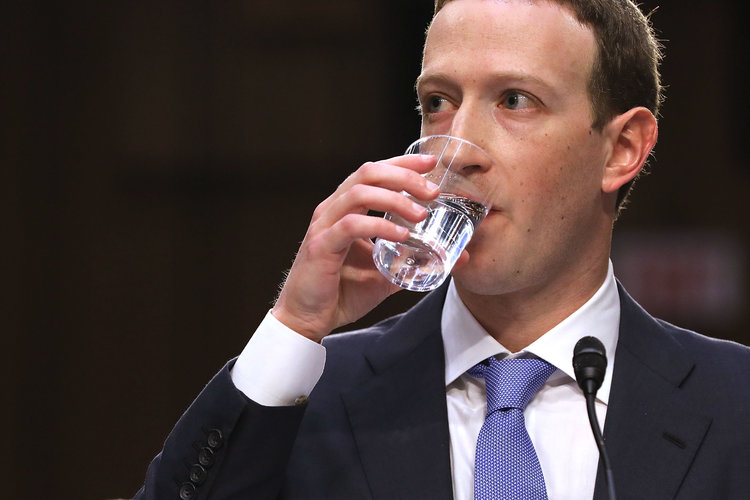 Facebook CEO Mark Zuckerberg has survived the five-hour hearing session of Congress for the data breach scandal that violated over 87 million Facebook accounts for user data and allowed a Russian misinformation agency to interfere in 2016 US elections. The CEO maintained his calm and presented only the company viewpoints without making any major blunders. While his answers to tougher questions were vague and dissatisfactory, he was not grilled as much because most of the senators were unaware of the technology and did not know how the basic features of Facebook work. Zuckerberg managed to stay on track and apologized for the mistake,

“We didn´t take a broad enough view of our responsibility, and that was a big mistake. And it was my mistake, and I´m sorry. I started Facebook, I run it, and I´m responsible for what happens here.”

He reinforced that Facebook is now proactively configuring significant changes to prevent such data violations. However, when the tech-literate senators asked him questions pertaining to FTC violations and conversations inside the company, Zuckerberg was unable to answer in a satisfied manner. He said,

“We need to take a more active view in policing the ecosystem and watching and looking out and making sure that all the members in our community are using these tools in a way that´s going to be good and healthy.”

Here are some key takeaways from the Senate hearing:

This is not done for the CEO yet. Today he will reappear before Congress, this time in front of a House committee. Nearing the end of the proceedings. Senator John Thue commented and rightly so,

“This should be a wake-up call for the tech community. We´re listening, America is listening, and quite possibly the world is listening too.” 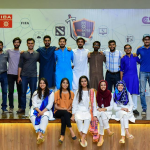