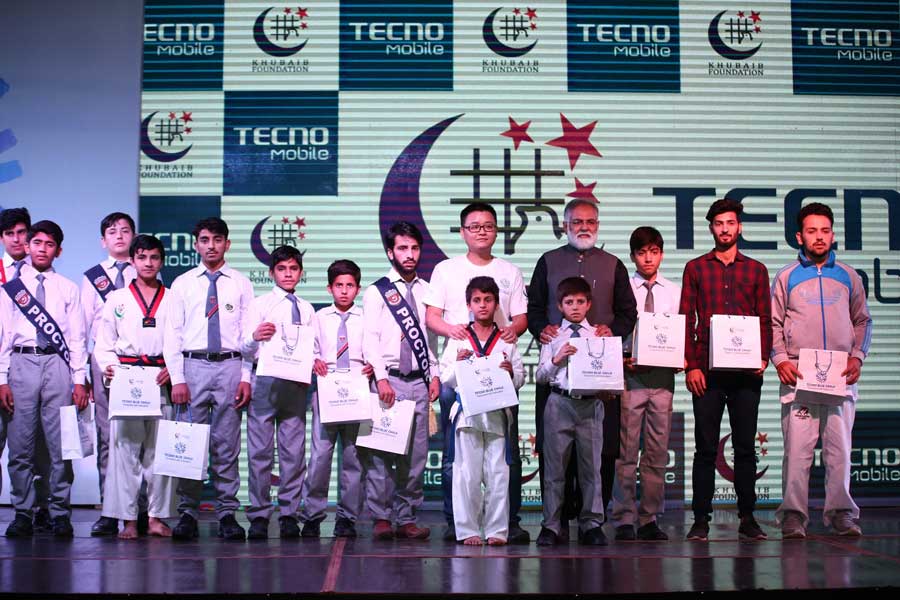 While tech companies render a great service to the world at large by means of their innovative products, a charitable act from their side goes a long way in making a significant impact on millions of lives. Smartphone manufacturer Tecno Mobile Pakistan recently performed a similarly grand act when it made an immense donation to Khubaib Foundation, a welfare organization that houses and educates orphans across the country.

Launched back in 2016, Tecno Mobile Pakistan has made a name for itself by launching several popular tablets and smartphones. Now, it is making the headlines again by launching the Tecno Blue Chalk campaign, and initiative that aims to deliver high-quality education and academic facilities to orphans. The campaign was initiated under an MOU signed by Tecno Mobile and Khuabaib Foundation, and was formally inaugurated in Haripur last month.

CEO Tecno Mobile Creek Ma toured the orphanage extensively, where he was welcomed by the beating drums of a children’s marching band. Accompanied by Chairman of Khubaib Foundation Nadeem Ahmad, he toured the entire campus and also carried out a tree plantation process with the orphans.

Ma was also introduced to some of the more impressive features housed by the orphanage, including a Taekwondo facility where students learn and practice martial arts; in fact, the foundation boasts of more than 100 black belts and 60 gold medalists. Ma was understandably impressed by the dedication and hard work exhibited by the children, and he went on to note that they could take advantage of this new partnership to advance in their academic careers and ultimately help their country to prosper.

The event lit up with a series of colorful demonstrations and cultural exhibits by the eager orphans thereby making for a very fitting end to a visit of immense significance. Mr. Ahmad noted in his closing remarks that Tecno Mobile’s support would allow the foundation to stock up on textbooks and stationary materials, while also empowering them to convert the orphanage to run on solar power. 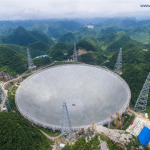