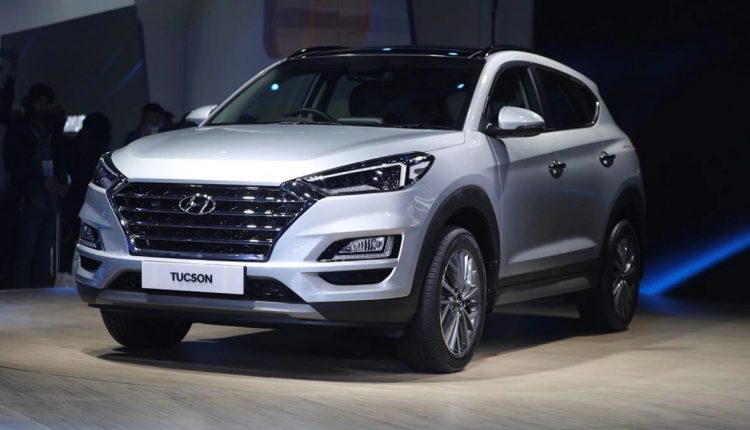 The global chip shortage is truly taking its toll, and naturally automakers are among the worst-hit companies as they find themselves having to postpone their deliveries. At least two auto manufacturers, Hyundai Nishat and Kia Motors, have announced up to a six-month delay in deliveries of their vehicles in recent statements.

To address the public outcry, Chief Executive Officer (CEO) of Hyundai Nishat, Hasan Mansha, said last week that the failure to deliver vehicles is due to the logistic and operational challenges as well as the shortage of microchips. 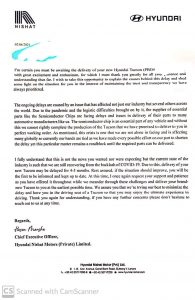 “The microchip is an essential part of any vehicle and, without it, we cannot complete the production of Tucson that we have promised to deliver in perfect working order,” the executive said.

Kia Motors also issued a similar statement, apologizing to its customers for the delay in deliveries caused by the disruption in the global supply chain. While the company expected the situation to improve in the next couple of months, it promised to compensate the customers for the late delivery without going into specification. In its social media post, the company said the delay could be up to four to five months. 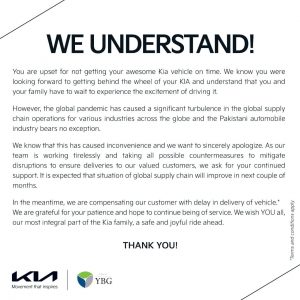 The microchip shortage has rocked the auto industry and consumer electronics worldwide. Earlier this week, Intel Corp’s CEO said in a virtual session that it could take several years for a global shortage of semiconductors to be resolved. 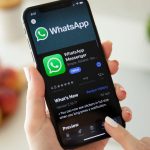