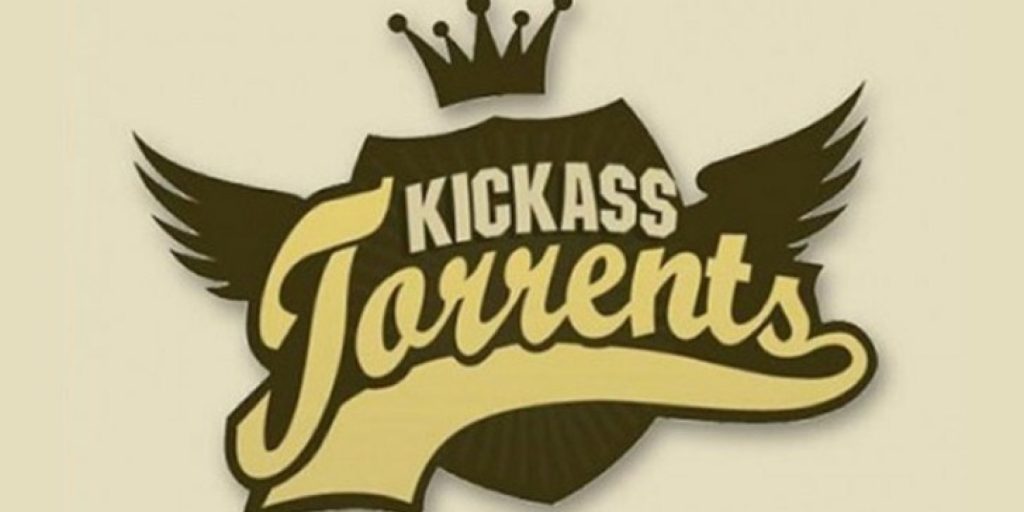 Artem Vaulin, the founder of KickassTorrents (KAT), has been arrested in Poland. The 30 year old man from Ukraine was arrested for buying something (legally) on iTunes! Just recently, KickassTorrents took over The Pirate Bay as the leading distributor of illegal copies of TV shows and movies.

The government of the United States has applied for the deportation of Artem after he was found via his IP address. He was traced down using his IP address when he made a legal purchase on iTunes and then immediately logged into the KickassTorrents’ Facebook page. This confirmed that the person who had made the transaction was indeed running KAT.

According to the attorney general, KickassTorrents had “stolen over $1 billion in profits from the U.S entertainment industry.” Artem Vaulin was charged with conspiracy for committing money laundering and criminal copyright infringement.

As an immediate after-effect of the arrest, the website is down right now and with the case of Artem Vauliin pending in court, it is hard to say when it will be active again. According to the court documents, Apple provided the authorities with Artem’s personal details following his purchase on iTunes.

The Assistant Attorney General Leslie R. said that this occasion can be described as a victory for the authorities:
“In an effort to evade law enforcement, Vaulin allegedly relied on servers located in countries around the world and moved his domains due to repeated seizures and civil lawsuits. His arrest in Poland, however, demonstrates again that cyber criminals can run, but they cannot hide from justice,” 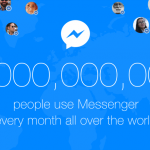