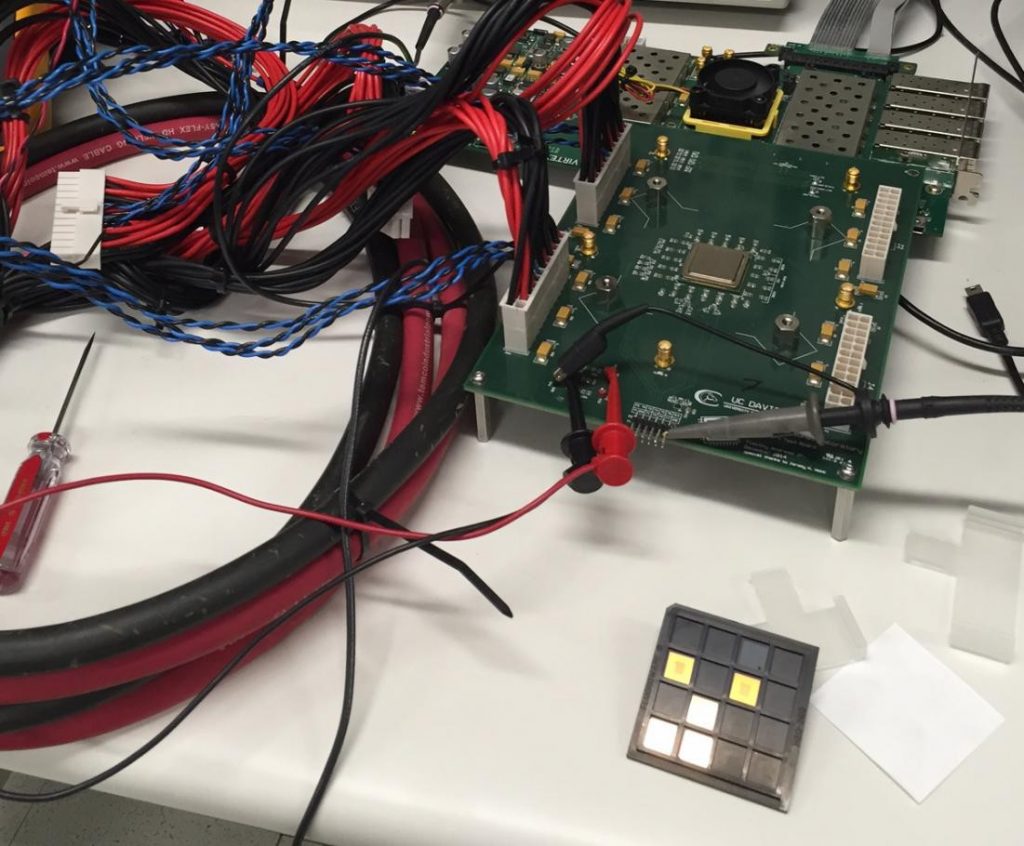 A team of researchers at University of California, Davis, Department of Electrical and Computer Engineering have taken the world to a whole new level, setting the benchmark by designing the World’s first 1,000-core microchip which is energy-efficient as well.

The KiloCore was presented at the 2016 Symposium on VLSI Technology and Circuits in Honolulu on June 16.

The chip has a maximum clock rate of handling 1.78 trillion instruction bearing threads per second making it the highest clock-rate processor ever designed in a university. Presenting this notion, Bevan Baas, professor of electrical and computer engineering leading the team that designed the chip architecture said,

“To the best of our knowledge, it is the world’s first 1,000-processor chip and it is the highest clock-rate processor ever designed in a university.”

Each processor has the ability to independently clock itself. This means that vacant processors can automatically shut themselves down, saving the energy. It has also been stated that the 1,000 processors are capable enough to execute 115 billion instructions per second, just dissipating only 0.7 Watts, which can be provided by a single AA cell. The KiloCore is also said to be 100 times more efficient than a modern laptop CPU.

The chip would be used for applications such as wireless coding/decoding, video processing, encryption, and others which involve large amounts of parallel data sets such as scientific data applications and data center record processing. 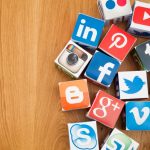