Kodak announces its own cryptocurrency, stock jumps by 60% 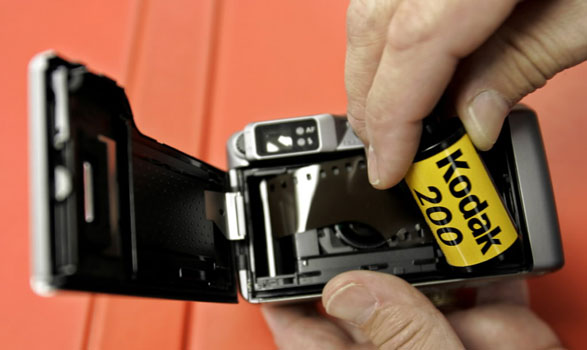 Ever since Bitcoin and altcoins have started their epic bull run, several companies have started jumping on board of these cryptocurrencies and blockchain platforms. The latest advancement in this scenario is the announcement of a 130-year old photography and film production company named as Kodak Eastman Co. Kodak has announced that it is creating its own cryptocurrency dubbed KodakCoin, which resulted in the surge of stocks of the company by 60%.

Do you still remember the good old reel used in old cameras? It was most of the time manufactured by the same company Kodak. As of now, Kodak has made the venture in this new retail territory. Kodak Eastman Co. has announced that their new cryptocurrency KodakCoin, which is intended to fulfill the needs of photographers.

KodakCoin will be launched along with a KodakOne Platform, which will create an encrypted digital ledger of rights ownership for photographers. This will help the artist to license new and old work on the platform. According to Jeff Clarke CEO Kodak,

“For many in the tech industry, ‘blockchain’ and ‘cryptocurrency’ are hot buzzwords, but for photographers who’ve long struggled to assert control over their work and how it’s used, these buzzwords are the keys to solving what felt like an unsolvable problem.”

He believes that Bitcoin could be a bubble but blockchain trade is certainly not a bubble. However, Kodak also plans to mine Bitcoin and has teamed up with Spotlite in this regard.

Kodak has faced several bitter years in its long journey. The company even faced bankruptcy a few years back.

Meanwhile, the initial coin offering of the new currency will begin on 31st of January for the investors of the US, UK, Canada and such other selected countries. 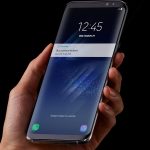 Finally! we have a date for Samsung Galaxy S9 launch