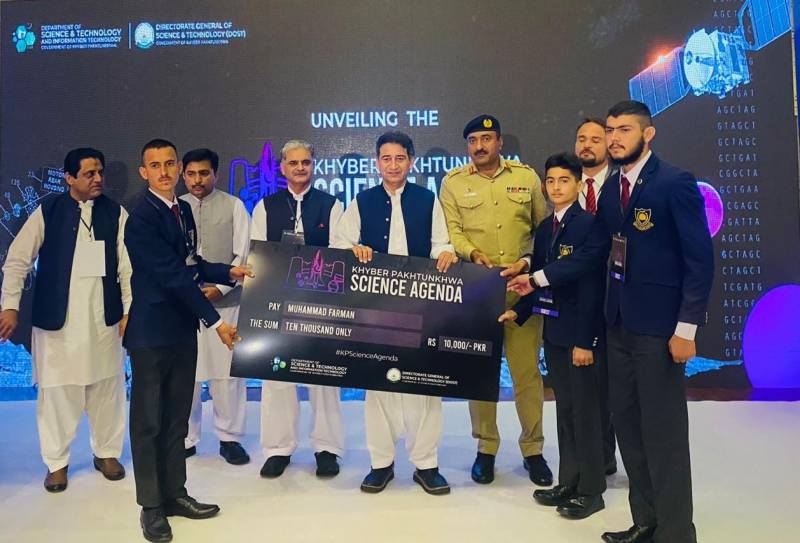 Atif Khan, Khyber-Pakhtunkhwa’s Minister for food, Science Technology, Information Technology, and Sports and Youth Affairs, has said that the provincial government has launched a Science Agenda Programme. This Science Agenda Programme will facilitate 13 science-related projects worth Rs.1.5 billion would be found in the province. These projects include advanced technological and scientific progressions that will help students and teachers exceed in their fields.

Atif Khan attended a KP Science Agenda Programme function held in Peshawar on Tuesday and expressed his excitement and views about the upcoming program. Besides Atif Khan, Secretary of Science & Technology, Khalid Khan, Director General (S&T), Sajid Hussain, and vice chancellors of various universities, renowned researchers, startups, and students attended the event. The minister said that the objective of launching the Science Agenda Programme is the provision of a platform to academia, startups, industries, and researchers.

The program has identified about 11 areas of work including gemstones, honey beekeeping, honey, fruits, vegetables, herbs, micro-hydro plants, archeology, urban environment, bio-medicines, space science, and advanced material. He said that the promotion of science and technology will strengthen the economy of the province and generate employment opportunities for youth. 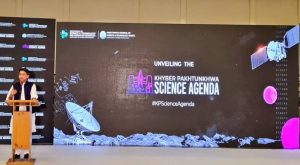 The provincial minister on this occasion also inspected various stalls of Science and appreciated the efforts of the organizers. Secretary of Science & Information Technology, Khalid Khan, and Director General, Sajid Hussain also addressed the function.

Minister for Science and Information Technology Atif Khan unveiled the program at a ceremony in Peshawar, which was attended by Secretary of Science and IT Khalid Khan and other officials. Saying 13 initiatives worth Rs1.5 billion will be launched under the Science Agenda, Khan said that the provincial government was taking multiple measures to promote IT in the province.

The minister said that it is critically important to create a link between scientists and entrepreneurs to utilize eight natural resources while harnessing the power of science and technology for the benefit of the province. He said that focus will be put on various sectors including precious stones, honey, fruits and vegetables, fisheries, herbs, and medicinal plants, micro-hydro plants, archeology, urban environment, bio-medicine, space science, and advanced materials.

He said that the previous governments failed to give due attention to the sector, adding that the negligence caused a gap between academia, startups, industry, and researchers. Atif Khan urged the youth to benefit from the initiatives being launched by the provincial government. 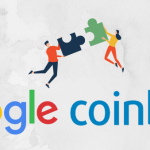 Google and Coinbase Collaborates To Receive Crypto For Cloud Services