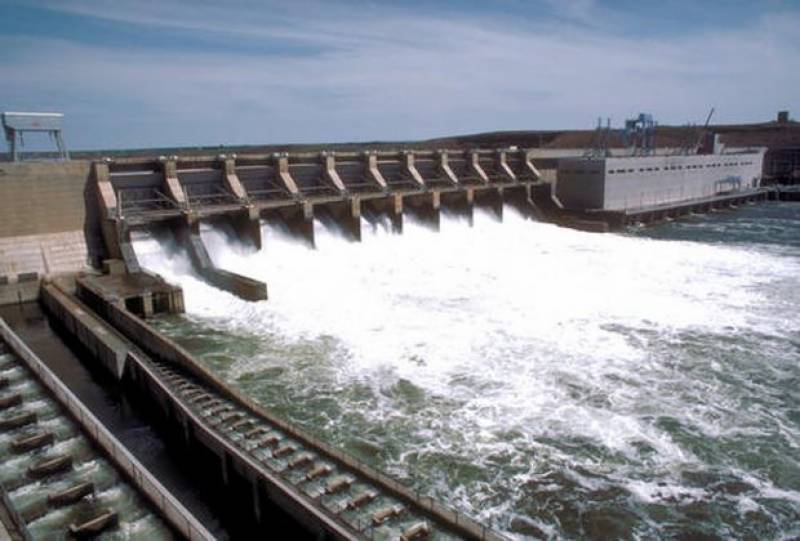 According to PEDO, the project has already been approved and now dams would be constructed in a period of three years. These micro hydel power stations would generate around 35.6 megawatts of energy that will be provided to nearby villages and local communities. The generation of electricity will help reduce usage of fuel (kerosene), protect biodiversity and encourage investment in tourism sectors.

The PTI Chief Imran Khan during his address to people in Swat district on April 21, 2014, had announced the construction of 356 mini power stations on various rivers and streams across the province. However, he could not meet his promise to construct these dams during his government in KPK. But now, PEDO has once again claimed to build these dams to fulfill the electricity needs of remote areas of KPK.

Read Also: This computer-based testing software will ensure transparency in the recruitment process in KPK

Earlier, the PEDO Chief Executive Akbar Ayub said that the organization is not only working on hydel power projects but also working on thermal, wind and power projects. It is important to mention that so far 11,645 kilowatts generation has been achieved with the construction of 232 mini power stations during the PTI government in KPK. 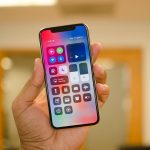 Upcoming 6.1-inch budget iPhone to have a “Full Active LCD” and ultra-small bezels