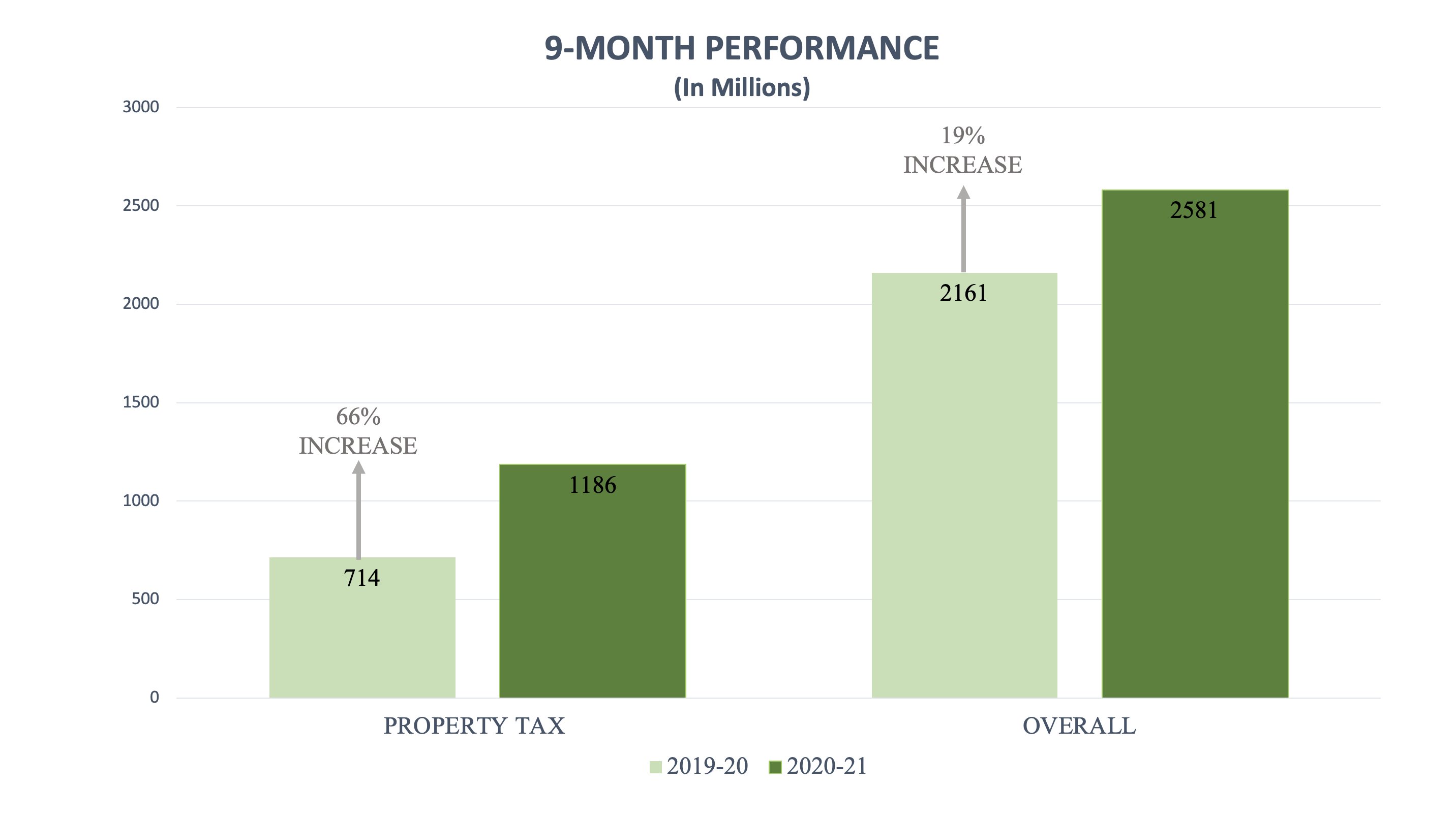 Overall, KPK collected 66% more tax in FY19-20 than the previous year. The Khyber Pakhtunkhwa Revenue Authority reported a tax collection of Rs. 17.158 billion in the 2019-20 financial year, over Rs. 10.354 billion in the year before despite the coronavirus pandemic. The 66% rise in taxes collected was credited to a ‘tax acculturation’ policy where businesses and citizens are encouraged to pay income taxes.

A major portion of the tax revenue came from the telecom sector, which made up around 40% of the total tax collected in the province. The sector saw a 169% increase in tax collection, partly due to the Supreme Court suspending mobile recharge taxes in a suo moto case last year. The oil and gas sector also saw a sizeable increase of 105% due to seismic surveys carried out in Kohat and Tal areas, which discovered large reserves of natural resources. Furthermore, the hospitality sector contributed an extra 20% in taxes over last year, despite turnover being heavily impacted due to lockdowns. 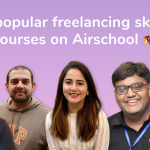