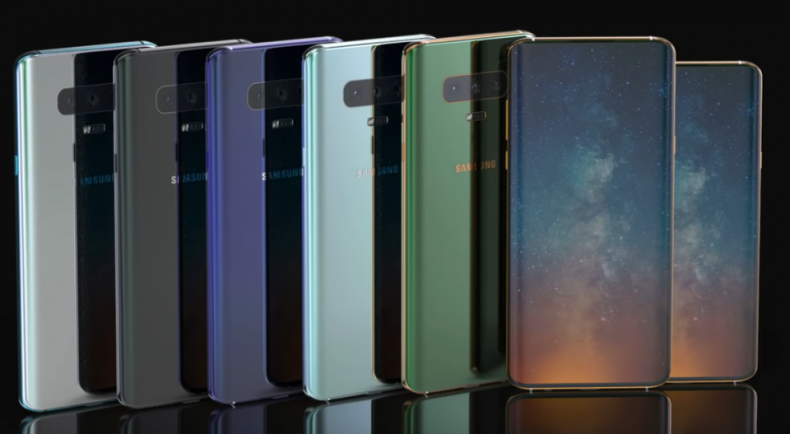 With only two months away from its official release, leaks regarding the Galaxy S10 are storming in from everywhere. The most recent leak comes in the form an of screen protector which shows the possible curved design of the Galaxy S10. The leaked video suggests that Samsung is going with a minimum curved display approach this year.

The video shows the possible dimensions of the upcoming S10 and S10 Plus, which match the previous leaks of the Samsung flagships which are expected to have a 6.1-inch and 6.4-inch display. The protector in the video shows that S10 and S10 Plus display has minimal curved edges with practically no front and bottom bezel. The gain in the screen real estate of the S10 and S10 Plus were evident and impressive compared to previous variants. Samsung must be commended since they are the first Android manufacturers to release a flagship with an all-screen display with no gimmicky motorized or slider mechanics along with a chin which is as minimal as the iPhone X and XS.

While the curved displays impressed a lot of people when they first came in the market, many people, however, had complaints regarding their usability. Several complaints roamed on Reddit and YouTube which stated due to the extreme curves of the display it is sometimes hard to handle the Galaxy phone as the design caused unwanted touch interaction from the palms. Since the display does not have any feature like “palm rejection” users sometimes found themselves in an unwanted situation where they had not intended to interact with the screen but the design of the phone forced them to do so. However, with this new approach with the curved display shows that Samsung may have heard its fan’s complaints and have answered with this new possible design.

With the release of S10 Lite, which features a flat display it could be a possible indication that Samsung may be returning to flat display designs since they reduce costs and are much easier to manufacture. Samsung will be looking to make 2019 a memorable year for them since 2018 proved to be a tough year with the disappointing sales of Galaxy S9 and S9 Plus primarily because of no change in design language. Furthermore, Samsung lost a sizeable chunk of its market share to Huawei because of its poor sales in the midrange phones. With that in mind, the South Korean giant will up the ante with the release of their highly anticipate all-screen display flagships along with its foldable phone.