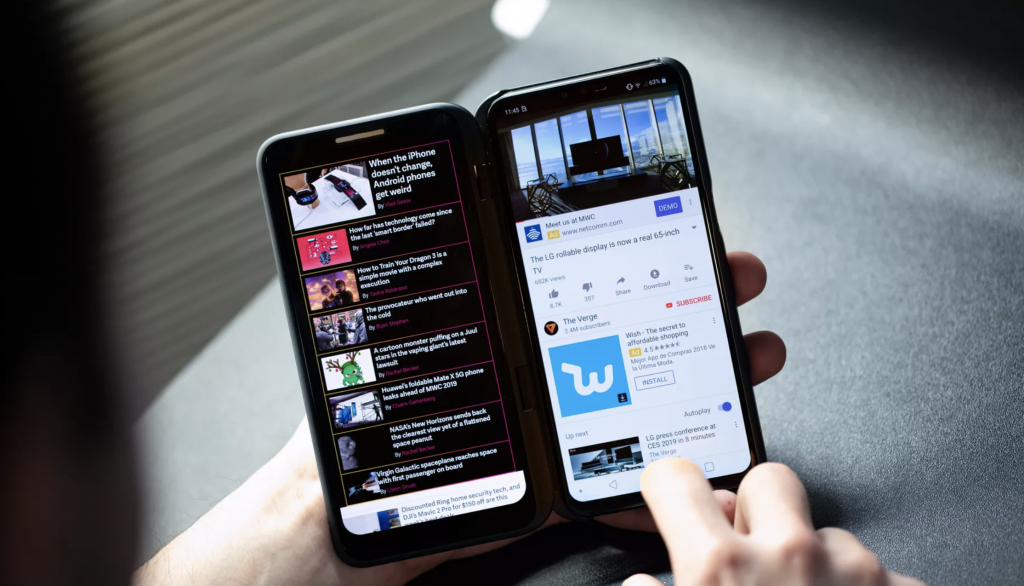 Smartphone manufacturers the world over have been making waves either by releasing 5G-enabled devices or foldable smartphones, and LG has decided to join the pack. With the V50 ThinQ, LG not only has its first ever 5G phone, but also one that can turn into a dual screen sandwich.

Powered by Qualcomm’s latest offering, the Snapdragon 855, the V50 ThinQ is a 6.4-inch smartphone that comes with 6GB of RAM and 128GB of storage. The battery capacity is a whopping 4000mAh, which is exciting since LG smartphones usually don’t shine in this department.

A comparison with the new LG G8 shows that the V50 ThinQ is slightly more powerful, which shouldn’t come across as a surprise since the phones in LG’s “V” series are normally more powerful than their compatriots in the “G” series.

Furthermore, the V50 is different in the sense that instead of the depth-sensing Z cam, it features dual cameras at the back, including a 12MP main camera and a 16MP wide-angle camera.

That 5G modem technology is bound to dissipate a lot of heat, and LG has dealt with it by increasing the size of the V50’s vapor chamber cooling mechanism by 40%.

The standout feature of this smartphone is the optional dual screen case, which is basically another 6.2-inch OLED display attached to the V50’s side. The dual screen naturally offers a UI that assists in multi-tasking, allows apps to be moved from one display to another swiftly and provides a controller for gaming. 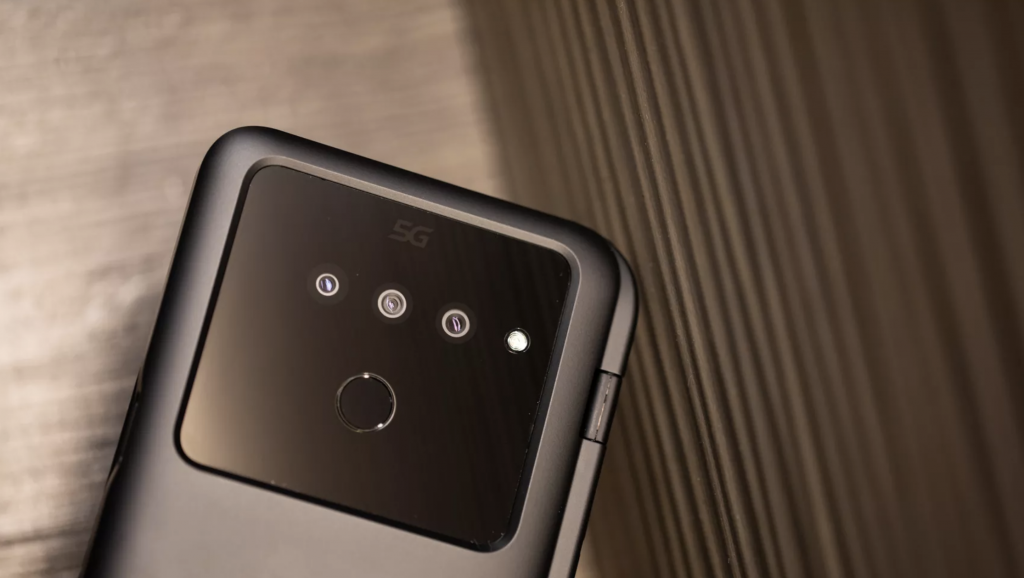 While it’s not going to attract as much hype as foldable technology, it is certainly useful to have another screen that can always be accessed and slotted away according to user requirements.

LG has partnered up with Sprint for the V50’s 5G technology, which also becomes apparent when the 5G logo on the back glows yellow every time you touch the screen.

LG says that the V50 ThinQ will be available on Sprint in the first half of 2019. 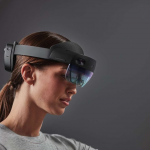