LG G8 would use its entire OLED screen as a speaker 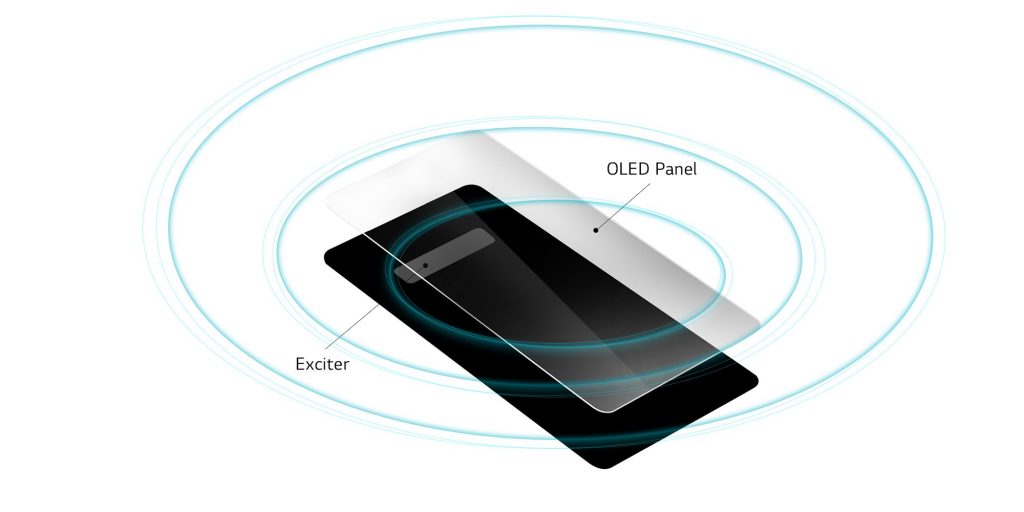 LG plans to equip its upcoming flagship device with all the quality sound tech that it can get its hands on.

Previously, there have been rumors that LG might have the display on its upcoming flagship smartphone work as a speaker as well. Now, according to a pre-launch announcement from LG itself, the company has confirmed that the OLED display on its upcoming G8 device would vibrate to produce sounds. The announcement also confirms that the upcoming LG G8 device would be moving the G series to an OLED display rather than an LCD.

Branded as “Crystal Sound OLED”, the new technology has already made its debut in the TV ranges developed by the company. This new technology when used on the smartphone could eliminate the need of having an actual speaker grill on the front side of the smartphone increasing the display area and probably is the motivation of the company behind the move.

It must be noted here that these are actual pre-announcements from the company and not the rumors. The smartphone is set to be unveiled at the global MWC event later in this month. 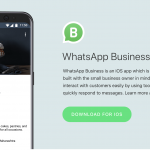 WhatsApp Business is coming to iOS