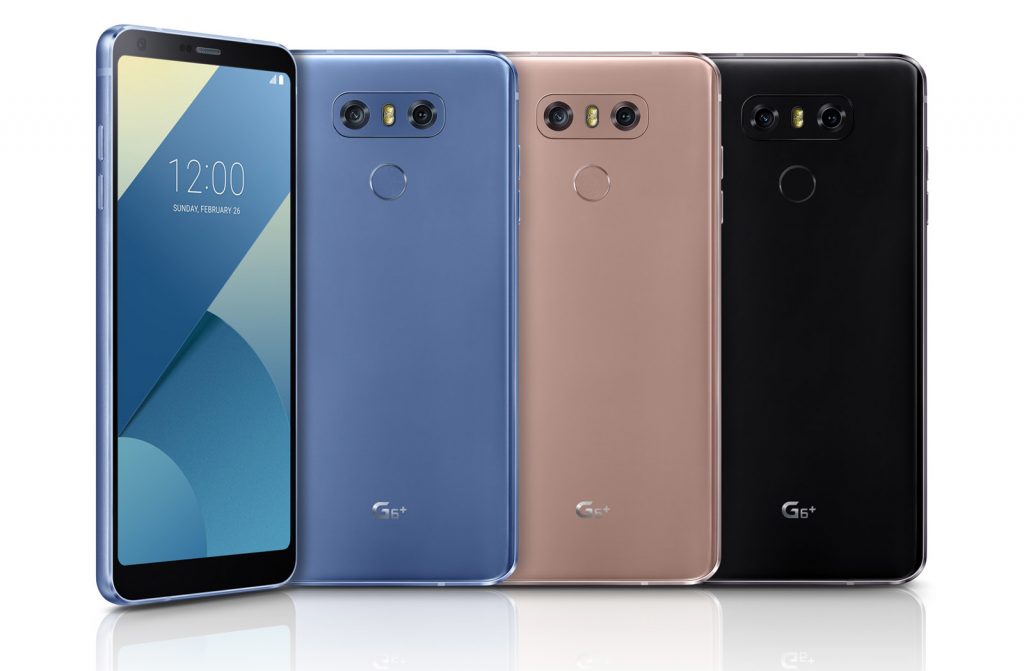 The new phone is almost identical to its predecessor G6. LG G6+ has a 5.7-inch screen and a QHD 18:9 display. The phone comes with dual cameras, 13Mp rear camera, and 5MP front camera. It has a 3,300mAh battery. G6+ will also ship with a microSD card slot.

The new LG phone will ship with different colors such as Optical Marine Blue and Optical Terra Gold and Optical Black. The phone is powered by the Snapdragon 821 processor. Apart from enhancement of hardware, G6+ is also embedded with new software enhancement. According to the company, the phone has received a feature called Face Print which will enhance security options and is more convenient than existing facial recognition technology.

President of LG Electronics Mobile Communications Company, said, “LG’s G series has always been about offering innovation and technology that we believe will appeal to as many customers as possible”.

The phone has 6GB RAM, unlike its predecessor G6 which offers only 4GB. The price of the phone as of now has not been revealed by the company. Moreover, the company has also announced new updates for its G6 flagship as well, the phone will get two new color variants and a new 32GB storage variant as well.

Moreover, it has been widely speculated that LG is going to manufacture Google Pixel XL 2. 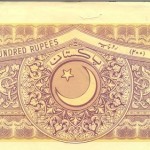 More than Rs. 30 billion earned by the e-stamping project