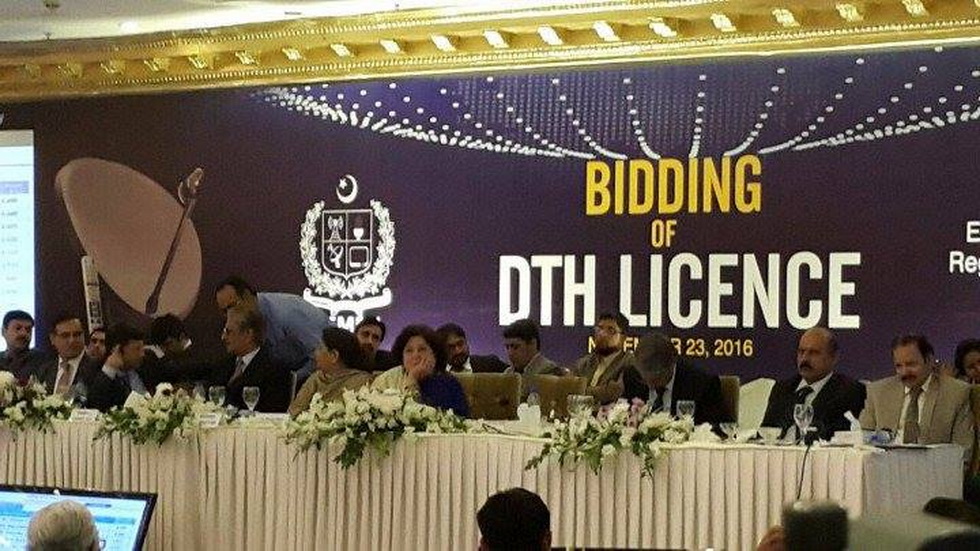 Lahore High Court (LHC) has declared the Direct-to-Home (DTH) auction null and void because broadcasters were not allowed to be a part of the bidding.

LHC bench made the decision today and it was announced by Justice Ayesha Malik who was heading the bench. Pakistan Electronic and Media Regulatory Authority (PEMRA) was asked to re-conduct the auction because previously broadcasters were not allowed to participate in the bidding by PEMRA.

“This is the biggest investment in Pakistan’s electronic media history. The current analogue distribution system is offering a maximum of 80 channels while the DTH would increase the capacity to around 120 and each local DTH license holder is expected to have at least 500,000 subscribers,”

DTH bidding had been delayed since 2015 because of protests from cable operators and stay orders from LHC. Now, PEMRA can challenge the High Court’s decision in Supreme Court or else bidding process will have to start from the scratch. 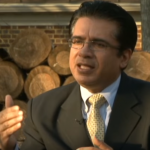