The world’s richest woman dies at the age of 94 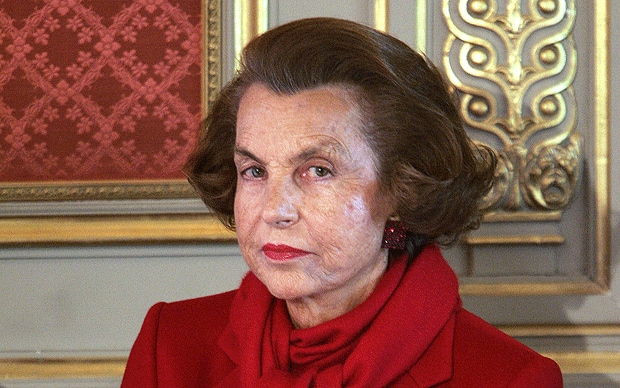 Liliane Bettencourt, the world’s richest woman and the heiress to the L’Oreal cosmetics brand, has died at the age of 94.

Bettencourt was born in Paris in 1922 and her father Eugene Schueller founded L’Oreal, one of the most recognizable brand names in the world. At the age of 15, she joined her father’s company and would spend her time labeling shampoo bottles and mixing cosmetics. In 1957, when her father died, Bettencourt inherited the company and became a principal shareholder. In recent years, her role at the company had become a passive one due to her dementia.

Also Read: Bill Gates is the richest man in the world, yet again!

Moreover, she was also the richest woman in the world.

Upon her death, Alice Walton, Walmart heiress, becomes the richest woman in the world with a net worth of $33.8 billion. Even though she does not work at Walmart, Alice Walton’s net worth comes from her shares in her family’s chain of retail stores. She is more of an Arts person herself and her personal art collection is said to be worth hundreds of millions of dollars.

Jacqueline Mars, with a net worth of $27 billion, now becomes the second richest woman. She is the granddaughter of Frank C. Mars – the founder of popular Chocolate company Mars. She worked at Mars for 20 years, served on its board until 2016, and now owns one-third of Mars.

Also Read: For the first time, the world’s 100 richest tech billionaires are worth over $1 trillion 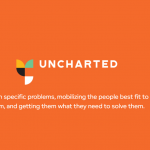