TechJuice > Technology > Beat that: Within a day, Bill Gates overtakes the Spanish billionaire too becoming the world’s richest man again

Beat that: Within a day, Bill Gates overtakes the Spanish billionaire too becoming the world’s richest man again 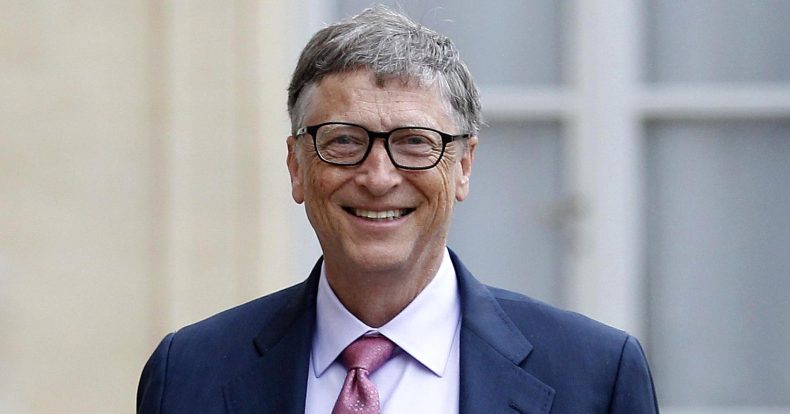 Earlier yesterday, we reported that a Spanish businessman has overtook Bill Gates in terms of monetary wealth, becoming the World’s most wealthiest human alive. As a day passed, the news is in that Bill Gates has once again taken his position after dethroning the Spanish billionaire too.

Amancio Ortega, who is the co-founder of Inditex owning the famous clothing brand Zara, briefly became the World’s richest human being. With an estimated net worth of around $85 billion, Ortega took over the position from Bill Gates in the morning Thursday. As the day in the market continued, the tussle between the the two individuals for the top spot began.

The two individuals replaced their spots for quite a few times as the day in the market progressed. At the point of closing, Bill Gates was again at the top with an approximate worth of $84.9 billion. As of yesterday evening, the gap between Bill and Ortega was of $900 million which this morning has further ballooned to roughly $4 billion giving Bill a significant and a clear lead over Ortega. At the point of writing this story, the monetary value of Ortega has declined to $81.6 billion, while Bill Gates is leading with $85.3 billion.

About a month ago, in July, another similar incident occured. Jeff Bezos, who is the CEO of Amazon, briefly took over Bill Gates. At the end of the day, Bill Gates was again at the top. Jeff Bezos has since then lost his position by a significant margin because his store’s shares have fallen by a great margin. A recent donation from Bill Gates, the largest one he gave away since 2000, wasn’t even able to bridge the gap between him and Bezos. Now, however, this Spanish businessman has risen to compete with the two.