Limofied expands its services to Faisalabad 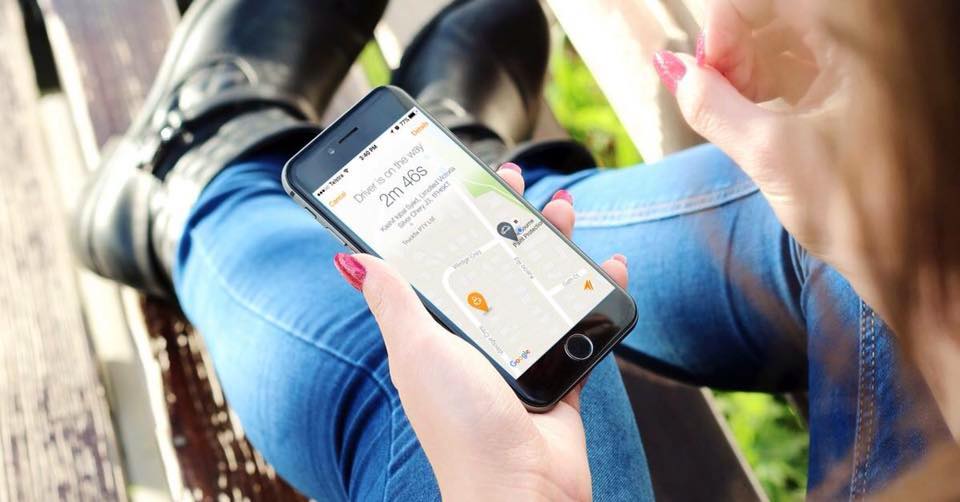 Limofied, a ride-sharing platform that launched in Lahore earlier this month, has expanded its services to Faisalabad. The announcement of the launch was made at a ceremony held at a local hotel.

Limofied, like other ride-sharing applications, provides users with the facility to hail different rides with the click of a button. It aims to differentiate from other ride sharing options like Uber, Careem, etc. by providing superior experience and professional support. According to Limofied, its customer care centers are open 24/7. You can read more details about Limofied in our previous coverage here.

Additional services being launched in Faisalabad

Faisalabad will be the first witness to the expansion of Limofied’s services with the inclusion of two more ride options: MOTOTaxi, (Motorcycle Taxi) and the Rickshaw.

The App will now allow the students of the university and college to travel on less using its MOTOTaxi service, a motorcycle taxi service which will cost less than the conventional travel. It will create ease of travel for students by providing them with a much cheaper option than other private modes of transportation. Limofied App will cater for the both new MTOTAXI and RICKSHAW services along with the Limofied Business Class and Premium Economy.

Both new options will be available to users in Faisalabad at following rates:

With this launch, Limofied is now available in two major cities: Lahore and Faisalabad. If you live in either of these cities and want to try out their services, you can download the app from both Play Store and Apple’s iTunes store and start using it right away. 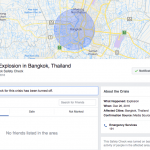