Limofied launches its services in Lahore 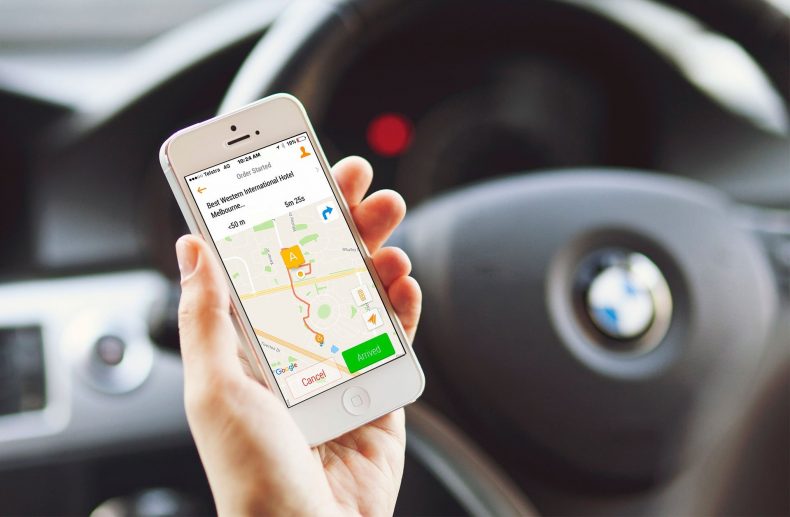 Limofied has finally launched its services for all users present in Lahore. The launch was celebrated with a grand ceremony held at a local hotel.

Limofied is an Australian-owned, rapidly growing ride-share, car-hire and car-booking app. It allows passengers using smartphones to submit a trip request, which is then transmitted to the closest Limofied drivers, who use their legally registered vehicles to provide timely, comfortable, courteous and most economical transportation services to a variety o­­f consumer segments.

How does it differ from Uber, Careem, and other such services?

Limofied’s differentiating from Uber and Careem by offering superior and professional services at lower cost. It claims to bring a whole new standard of high quality, professional car-travel services, likes of which have never been seen by travelers in Lahore. 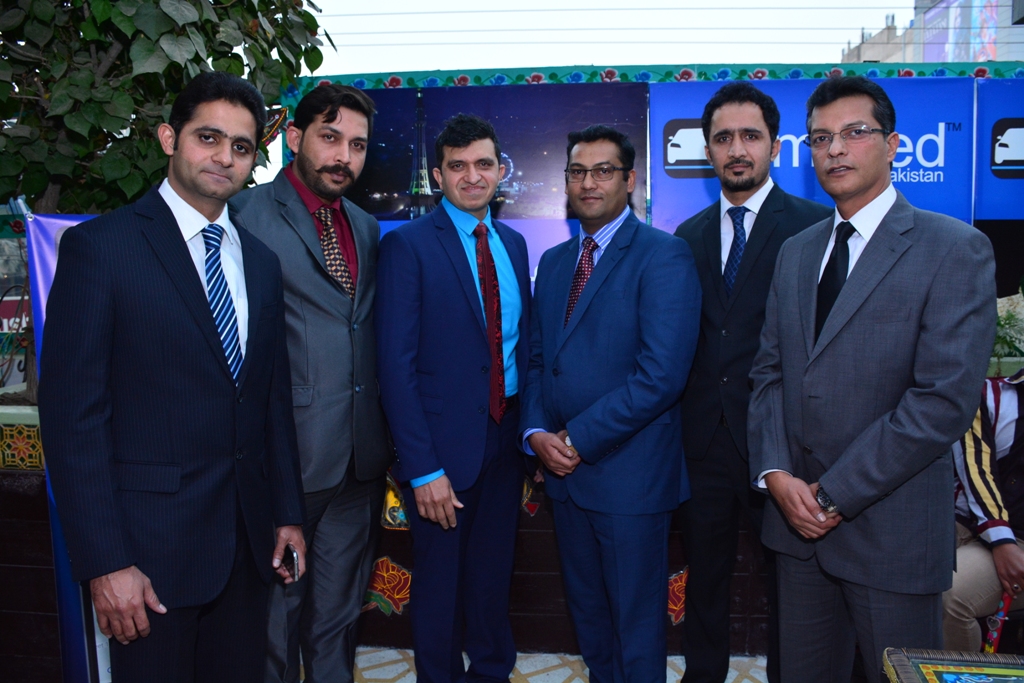 Limofied CEO Kashif, CTO Zahid along with Limofied’s team at the ceremony in Lahore

The wide range of Limofied features includes ‘Le Femme’ an exclusive program for nurturing female drivers (Captains), to empower and facilitate women. It promises the ultimate security and peace-of-mind for the female passengers too, who prefer to be driven around by a trained lady-driver. The customers can access reliable 24/7 facilities, through Limofied’s app, website, and service center – seamlessly connected to its vast network of professional and licensed drivers.

How does it work?

Limofied works the same as other ride-sharing apps. You start by choosing your pickup location and destination. Upon selecting pickup option, Limofied gives different ride options to choose from. Some of the options are “coming soon” and are not available as of yet. Other options. which will soon be made available, include all female “Le Femme”, rickshaw, MOTOTaxi, LimofiedVAN, Limousine and even an Ambulance option.

You can order your ride right away or schedule it for a later time. Limofied also gives you the option to leave a note for your driver to make sure your ride arrives exactly where you want it to. 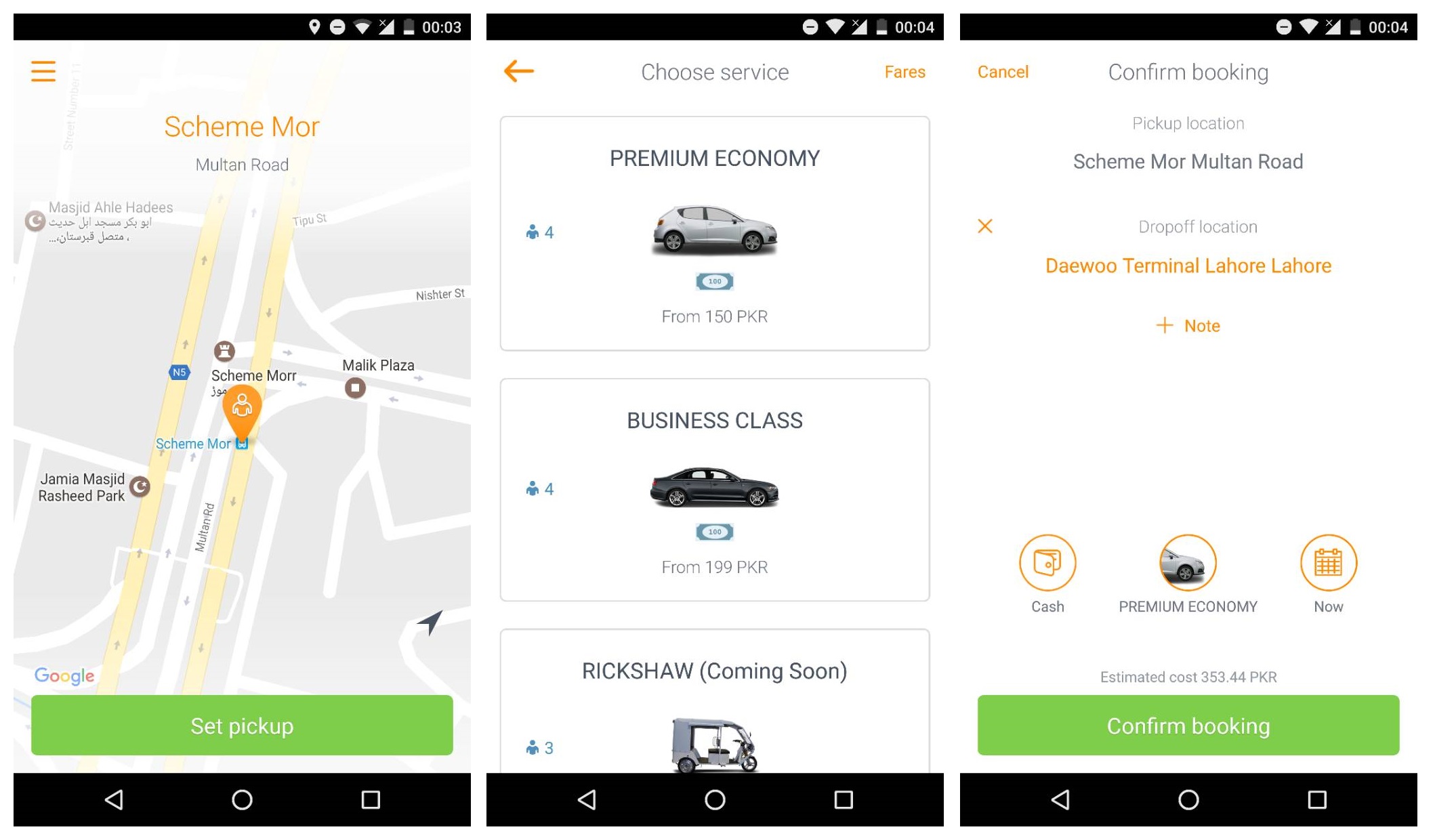 Currently, only Premium economy and Business class rides are available for users. The rates for both these options are:

There is no surge pricing model followed by Limofied at the time of launch.

Limofied is currently only offering its services in Lahore. It plans to soon expand to more big cities of Pakistan soon. So if you live in Lahore, and want to try out their services, you can download the app from both Play Store and Apple’s iTunes store and start using it right away.