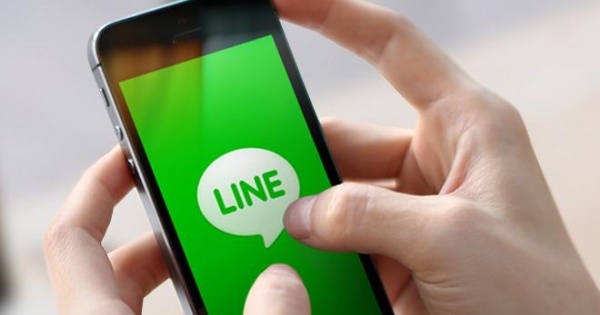 When LINE was launched last year, it took second position in Top Free Application Chart of the App Store within three days of its initial release back in August 2014. Though the app has much to offer, the newer Lite version of the app takes away some of its prominent features and cuts down to texting only. This is a move similar to Facebook Lite, which also offers increased performance at the cost of reduced features.

LINE has developed the lite version of their app for reaching out to users with low-cost Android phones. The main app caters to over 205 Million monthly users, with the majority of these users located in Taiwan, Thailand, and Japan.

The lite version is less than 1 MB in size and is currently exclusive to text chats but Line will expand its features in the future. While LINE lite is indeed a diligent effort for growing its users, there are still too many competitors in Pakistan for them. WhatsApp is easily the best alternative to LINE Lite which runs passably well even on 512 MB RAM phones and offers good quality VoIP calls.

If you wish to give LINE Lite a try,you can download it from Google Playstore.

Do you prefer LINE, Viber or Whatsapp? let us know in the comments section. 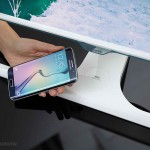 This Samsung LED monitor can charge your phone wirelessly