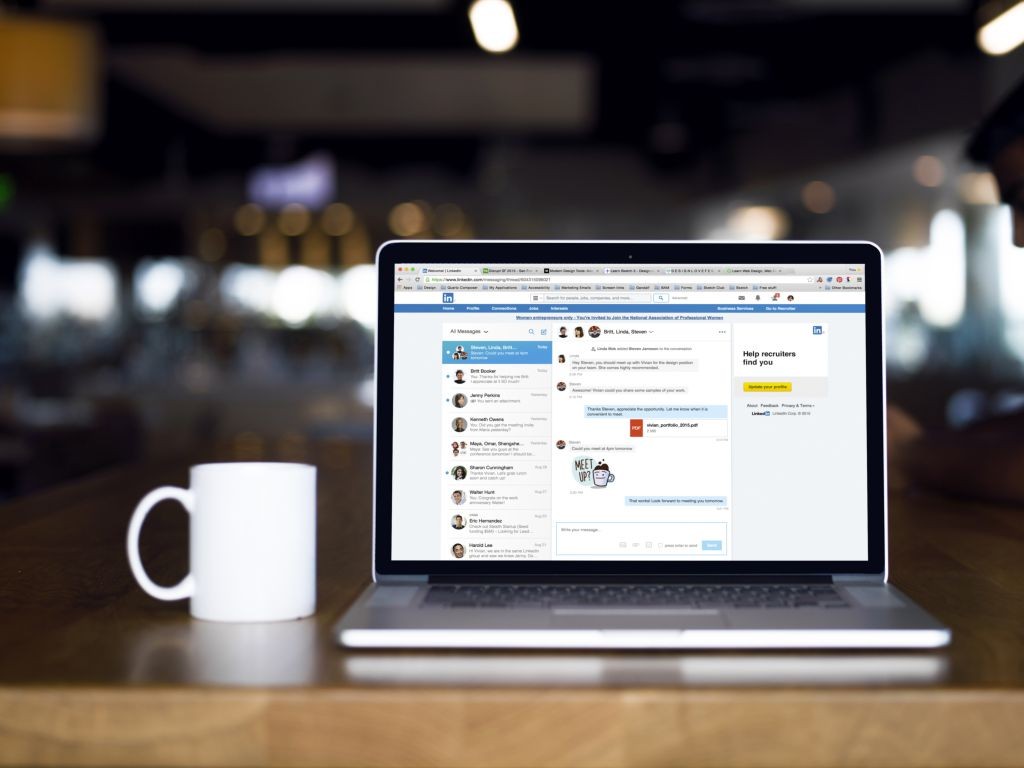 LinkedIn, the world’s largest professional network with over 300 million users has finally decided to update its long outdated messaging experience to a much better chat like user experience.

LinkedIn just introduced a new threaded-messaging experience that is much more casual than the old way, and is also aimed towards the young crowd. Chat services are clearly on the rise, and the professional social network has finally recognized the need for a better chat experience. Thread like chat experience has been greatly appreciated in networking applications. Facebook was among the most successful ones to fully utilize its potential by removing messenger from the main application and introducing a standalone Facebook messenger. After the launch of Facebook messenger for Android in 2014, the messenger has been downloaded by over 1 billion android users.

LinkedIn has long since used a boring and un-intuitive mail-like messaging features for its users to interact with each other, which is not very convenient for short conversations. But now things have changed, as the network for professionals has embraced the modern standards for social networking by being much better at messaging. The new design has a minimalistic-look and feel and has a clean and attractive look. By the looks of it, LinkedIn’s messenger looks a lot like Facebook’s Messenger for desktop browsers, and that is not a bad thing. 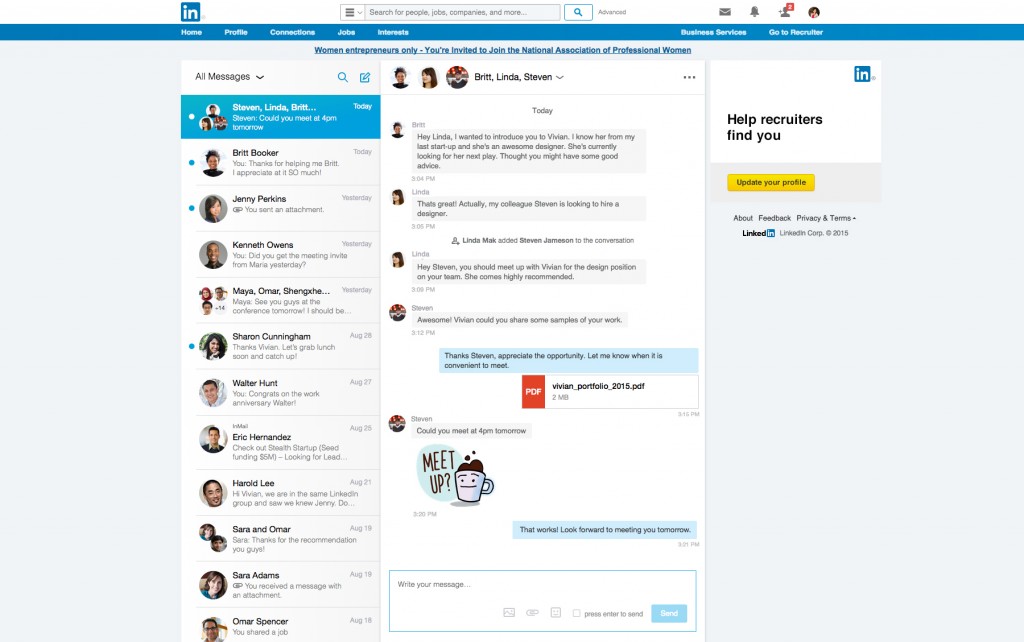 Along with a much better design, it also natively supports emoji and GIF images along with the usual picture and documents. The good thing about the service is that it is available to all users with or without premium. These new features are already being trickled out to all the desktop users and updates for mobile users should be hitting the app stores for Android and iOS soon enough. 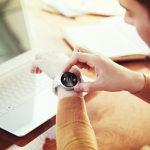