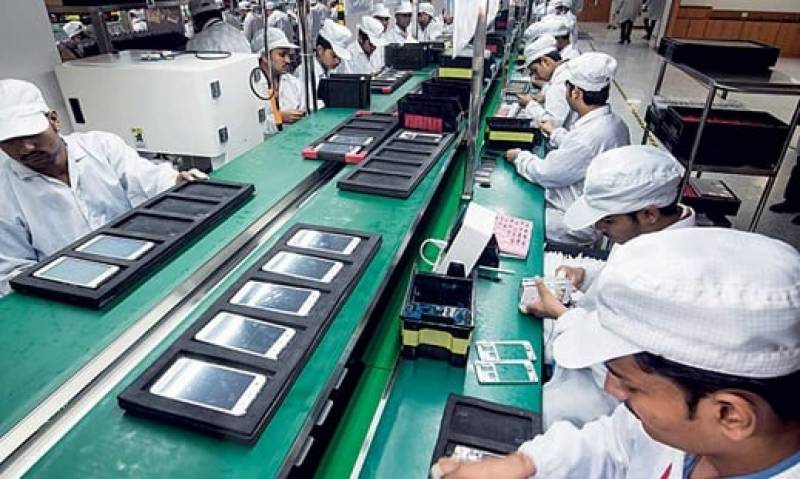 Following the endorsement from the ECC or Economic Coordination Committee, on Tuesday the government cabinet approved the Primary Mobile Device Manufacturing Policy or MDMPC clearing path for local manufacturing and assembly of the mobile phones.

Muhammad Hammad Azhar The minister for industry and production praised the team of ministry and recognized the help form the Ministry of Commerce, Economic coordination committee, Federal Board of Revenue, Telecommunication authority, and ministry of Information and technology.

The industry carries a capability of more than 40 million mobile sets, That has become a pragmatic possibility after the launch of DIRBS or Device Identification, Registration, and Blocking System, that prevented the illegal trading of the mobile phone,

This new policy has come forward intending to allow the local assembler of the mobile phone that will further give employment to engineers, semi-skilled and skilled workers in Pakistan.

The insider of the industry has shown skepticism over the after-effects over the Mobile Device Manufacturing Policy as they think that the Engineering Department board has performed adequately in the implementation of other national policies like the auto policy. It is believed that the EDB failed to guarantee the quality of vehicles in the country.

The key feature of the policy is the evacuation of the regulatory duty for CKD or completely knocked down and SKD or Semi-knocked down production by the Pakistan Telecommunication Authorities. The policy also approves the manufacturers under the input and output co-efficient organization IOCO.

About 16 companies are locally manufacturing the handsets and their spare parts in the country. Feature phones hold a major role in the production of these companies. Now, all of the manufacturers are shifting towards the upcoming and latest technologies.

According to the engineering Department board stated that about $8 million would be invested in starting a small scale plant for the manufacturing of the handsets. Since the texted had been reduced under this policy, huge investment is expected in this sector. EDB also ensured that the policy will be published very soon and would be issued before July 1st. 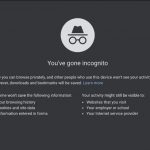 Google was sued $5 billion for tracking users in incognito mode