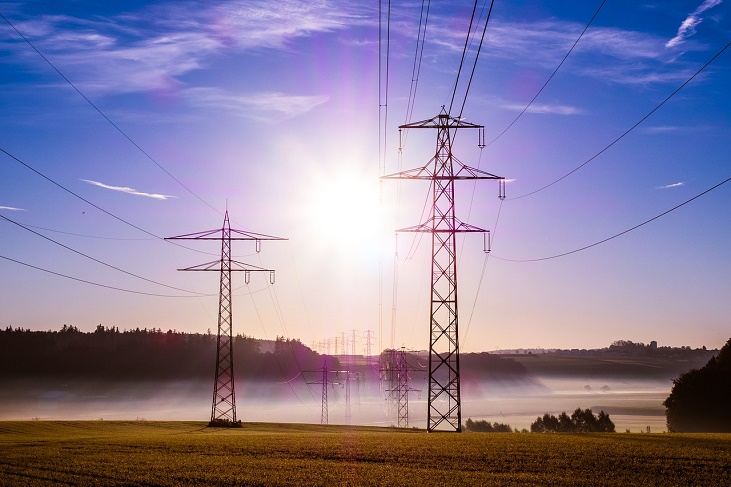 The tripping of 220KVA transmission line in Punjab’s Muzaffargarh district engulfed 70 per cent of the country, as reported by National Transmission and Despatch Company (NTDC).

Various regions in four provinces have suffered a blackout including Azad Jammu and Kashmir. The breakdown occurred around 9:30 am, rendering 15 power plants to fail their operations. The transmission line has been tripped as a safety precaution to prevent the national grid from tripping. According to the NTDC and Water & Power Ministry officials, the power supply will restore within a few hours.

The officials of National Power Control Center under anonymity has revealed, the Water & Power Minister Khawaja Asif is keeping the power generation system under strict control in order to save fuel resources. In this regard, few power plants had been ordered to shut their operation specifically that are running on furnace oil.

Due to the annual canal disclosure, the electricity production has reduced from 4,000 megawatts to 800 – 1,300 megawatts of Tarbela and Mangla dams and the hydropower project of Ghazi-Barotha. This indicates the power supply is alarmingly less than its demand.

Keeping the product costs low has resulted in multiple power breakdowns in the last year as well. 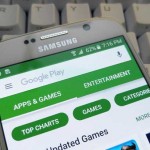