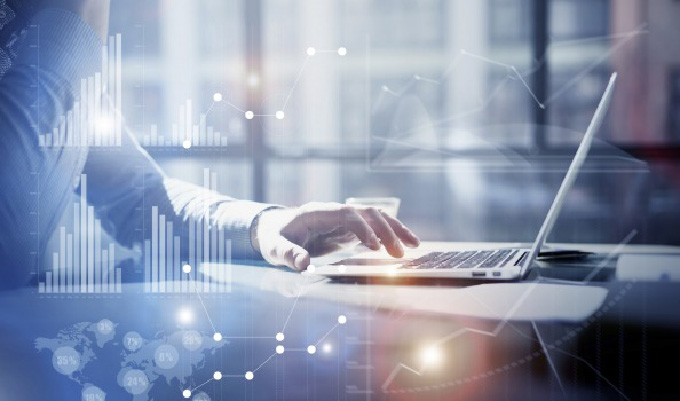 Way too many skilled people, not enough jobs, right? And in any case, everything will get automated sooner than we realize and then we will all be out of a job, correct? These are two of the most pressing issues for humanity at this point in time, and yet, as a new Korn Ferry report tell us, excess of skilled labor being beaten by automation isn’t the problem at all. In fact, it’s the complete opposite: we don’t have enough skilled labor to begin with.

In a comprehensive country-by-country analysis, Korn Ferry’s recent study found that by 2030, there will be a concerning shortage of global human talent by more than 85 million people, or roughly the entire German population. If this talent shortage isn’t addressed, the report predicts that we could be looking at a tremendous $8.5 trillion in unrealized annual revenues worldwide.

The study, entitled “Future of Work: The Global Talent Crunch”, is part of Korn Ferry’s multiyear “Future of Work” series, which gives us a window into what the world can be expected to look a decade or two from now in terms of employment, job creation, and the global economy. The study was compiled after examining talent supply and demand in twenty economies across the world in the three broad industries of finance/business services, technology/media/communications, and manufacturing. Predictions were based on forecasts made by labor organization and government statistics and then further analyzed by outside economists.

“Governments and organizations must make talent strategy a key priority and take steps now to educate, train, and upskill their existing workforces,” he said.

Much of the talent shortage is occurring simply because birth rates have declined considerably in Europe and North America, but even in countries like China and Russia, a talent surplus is very real possibility.

By 2030, Russia could have a shortage of up to 6 million people, and China could be facing a shortage twice as large. The United States could also be facing a deficit of more than 6 million workers, and it’s worse in Japan, Indonesia, and Brazil, each of which could have shortages of up to 18 million skilled workers.

Clearly, there is a need for focused and consistent learning and tech skills development across the world, particularly here in Pakistan, which can become a significant contributor as the world’s next big tech market.

Indeed, as Senior Partner at Jump Curve Yusuf Hussain says, countries like China, India, and Indonesia can fill perhaps 30 million of that humongous talent gap at 1% of the population. And while it remains to be seen, there is every reason to believe that Pakistan can contribute significantly to the global tech talent shortage as well. 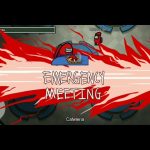