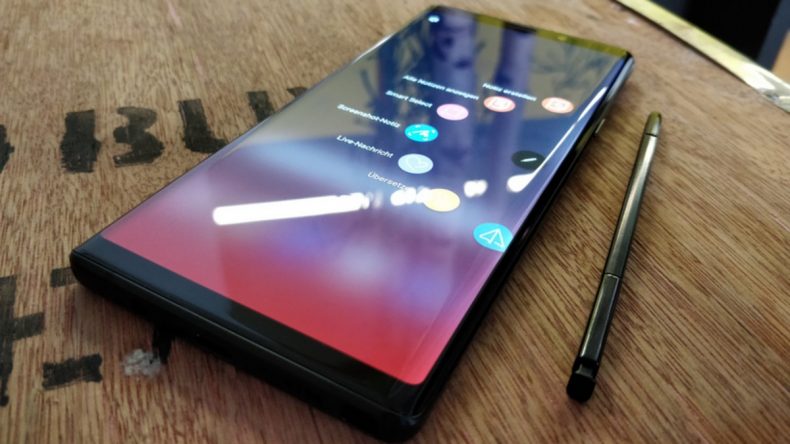 We know that Samsung Galaxy Note 10 is going to launch next month and the South Korean tech giant has confirmed the exact date as well i.e. 7th of August. So far many leaks and rumors of the upcoming phone have emerged out and they have revealed many details about Samsung’s upcoming beast. But recently MemeBurn has compiled some of the biggest upgrades in Galaxy Note 10 from some new and old leaks and rumors and it claims that they have a “very trusted source”.

First things first, the relatively smaller Galaxy Note 10 is said to have 6.3-inch 1080p display to give its fans a maximized experience of watching videos or playing games. The phone with is humongous parts will weigh around 168 grams. In the processor segment, Galaxy Note 10 may feature Exynos 9825 chipset which is a major upgrade when we compare it to the last year’s Note. The leakers have also revealed that a regular variant will come up with 8GB of RAM and at least 256GB of internal storage. But the rumors about 12GB RAM variant could also be true.

That’s not all, among other most trusted leaks, the triple camera setup has been promised from the beginning. The phone will feature three cameras on the back i.e. 12MP primary sensor, 12MP telephoto, and a 16MP wide-angle lens. The phone is also likely to have a 4300mAh battery with 25W fast charging.

For the uninitiated, another bigger and better (of-course more expensive) variant of the phone has been rumored for quite a while now and as far as I know, even Samsung has not denied, if not admitted, the Galaxy Note 10+ or Note 10 Pro variant.

So, the Galaxy Note 10+ will have a 6.8-inch display with 1440p resolution. It will carry the same chipset and base storage size but the RAM could be extended to 12GB. The phone will likely have a four rear cameras, including the arrangement on the Note 10 but with an additional time-of-flight sensor

Must take all of the rumors and leaks with a pinch of salt because Samsung has not confirmed most of them.