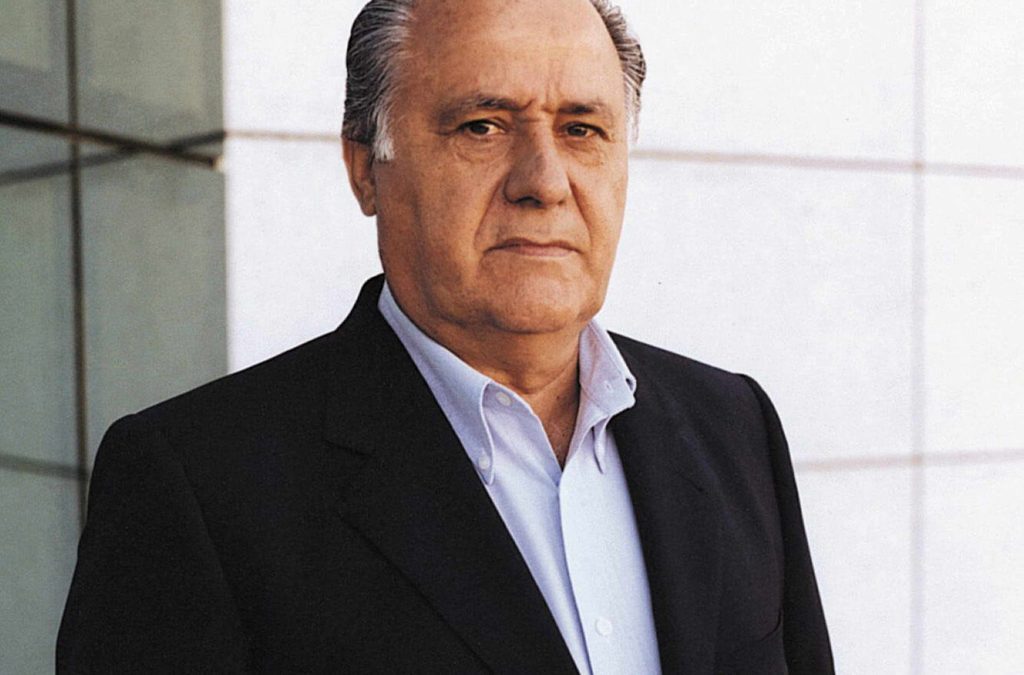 While everyone is aware of the hotshots in the realm of technology such as Jeff Bezos, Bill Gates, Mark Zuckerberg and Warren Buffet, who are the top four richest men in the world, nobody talks about the guy in 5th. Meet Amancio Ortega, who is the fifth richest man in the world.

With a net worth of $76.9 billion, Amancio is the fifth richest man in the world. Amancio’s wealth is powered by his shares in Inditex, which is the parent company of multiple clothing retailers like Zara and Pull & Bear. He owns 59% shares in Inditex, making him the majority shareholder of the firm. The firm trades in the Madrid Stock Exchange (Spain). He started the company with his ex-wife Rosalia back in 1975.

He is the wealthiest retailer in the world. His chain of retailers is loved worldwide, especially by the Duchess of Cambridge, who is seen wearing Zara’s clothes quite often. Collectively, Inditex has over 7000 stores in more than 90 countries. The company received over $20 billion in revenue from all of its retailers. Ortega receives hundreds of millions of dollars in dividends each year. Reportedly, he invests these premiums in various properties around the world. For example, he owns properties in Miami, Chicago, Madrid, Barcelona, and London etc.

Do note, however, Ortega is a humble man. He belongs to a humble background. His father was a railway worker while his mother used to be a housemaid. Even after going from rags to riches, Ortega is still true to his roots. He does not have a dedicated office and reportedly uses a small desk in Intidex’s headquarters. Speaking on an occasion, Ortega said, “Success is never guaranteed. I never allow myself to be content with what I have done, and I have always tried to instill this in everyone around me.”

On another occasion, he is reported to have said, “Grow or die. If you want to innovate, don’t focus on the results.”

His retail stores follow the fast-fashion trend, which requires the store’s inventory to be refreshed multiple times each week. This allows the retailers to adapt to ongoing fashion trends without any delays, which gives them a competitive edge over other manufacturers which often take weeks to replenish their inventories and months to launch new fashion lines.

It’s a surprise how Ortega goes unmentioned everywhere, despite being the richest retailer worldwide. He certainly deserves more acknowledgment but then again, I doubt he needs (and wants) acknowledgment. Good game, Amancio. 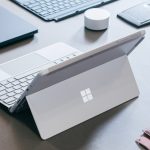