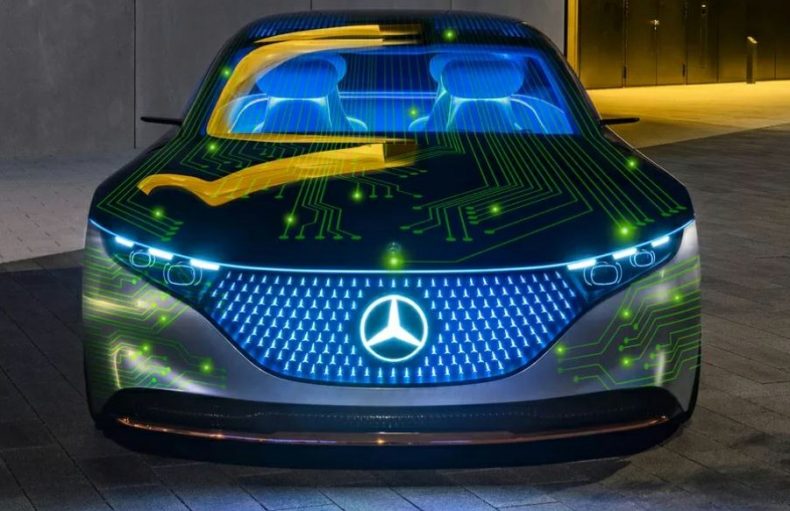 At a joint press conference, Nvidia and Mercedes announced to generate a “revolutionary automotive computing system” collaboratively. This new system will be used in premium cars. The new system will be created on the NVIDIA Drive Platform; the Mercedes cars will use this version with Orin operating system. The software would contain artificial intelligence that would take the user from one place to another.

The announcement was done on Tuesday by both the companies stating:” It would be the most sophisticated and advanced computing architecture ever deployed in an automobile.”

The new software architecture would be deployed by Benz-Mercedes in 2024 in all its fleets. It is going to use the ‘drive platform if Nvidia enabling features like enabling up-gradation of the driver-assist system. This is going to work much on how Tesla upgrades its system on vehicles.

Purchasers will be able to buy and accumulate the capabilities, software applications, and subscription services via over-the-air software updates during the life of the car. Tesla has employed this technical strategy for years.

The Head of Mercedes-Benz  said: “Many people talk about the modern car, the new car is kind of the smartphone on wheels. If you want to take that approach you have to look at source software architecture from a holistic point of view. One of the most important domains here is the driving assistant domain. That needs to dovetail into what we call software-driven architecture, to be able to with high computing power add use cases for the customer, this case the driving assistant autonomous space.”

The software-centric system will be standard in all next-generation vehicles manufactured by Mercedes-Benz. If Mercedes-Benz kept on following the same strategy all their A-class vehicles will be among the first to get this new operating system.