Microsoft and Apple are working together to resolve an iCloud bug 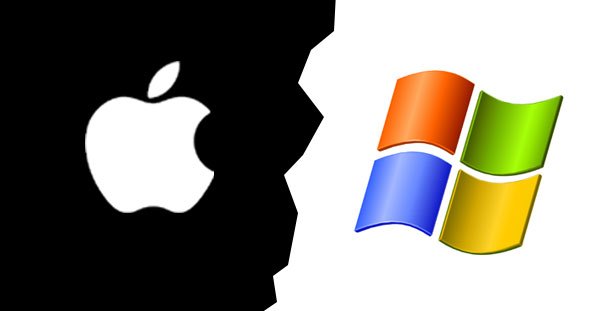 The two most opposite tech companies in the world are working together to resolve a software issue. It seems that the nightmare of this year’s annual windows update has not ended for Microsoft as the latest issue comes in the form of an iCloud bug where MacOS users can’t sync their latest albums. The issue causes incompatibility between the latest version of Windows 10 and the latest version of the iCloud software version 7.7.0.27. As a result, all of the devices that use iCloud have now been blocked once they install the latest Windows 10 update.

The problem was identified by Apple when MacOS user complained about updating or syncing shared albums after they updated their windows. Users who tried to install iCloud on Windows 10 version 1809 saw a message stating that this version of iCloud was not supported for Windows. Microsoft, for the time being, has blocked devices with iCloud for the sake of seamless experience until the matter is resolved. To get this matter resolved as soon as possible, Microsoft is working with Apple to provide a compatible version of iCloud for Windows 10 version 1809 in an upcoming release.

Microsoft and its history with troublesome Windows updates

Many Window critics have criticized Microsoft over the years for its buggy updates and point out to the fact that every major Windows 10 update since its first launch has always been plagued with bugs and have never rolled out smoothly in the first place. This year was no different, as soon as Microsoft released its major September update a nefarious file-deleting bug plagued the user experience and irked many users along the way. Some Windows-user lost very important files because of this bug. Microsoft had to roll back the update in order to avoid more complaints from the users. 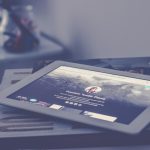 Tumblr removed from iOS App Store due to issues