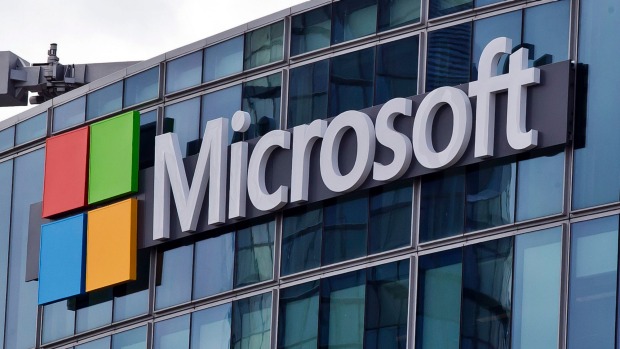 Microsoft has taken the unprecedented step of pulling the Windows 10 October 2018 update (version 1809), a mere four days after its arrival amid a clamor of users complaining about files being deleted suddenly from their computers. The step was taken following a growing number of troubling reports from Windows 10 users citing data loss.

After complaints from several Windows 10 users went viral, Microsoft wrote on the Windows 10 official site. “We have paused the rollout of the Windows 10 October 2018 Update (version 1809) for all users as we investigate isolated reports of users missing some files after updating”.

Furthermore, Windows insider supremo Dona Sarkar took to Twitter to announce that the Windows fans would no longer be able to use the updated releases of Windows 10 and that the rollout will be on a pause until the problem is sorted out.

Many users reported about their data being deleted, some lost their important documents while others lost their music and video collection. However, one frustrated user reported that he lost almost 220GB of data across his documents and photos. Other than the serious ramification of data loss Microsoft also cited the compatibility issues with the systems using certain Intel Audio drivers for the hiatus. While other users complained about the buggy visual performance following the update.

What’s surprising is that Microsoft already tested the beta program of the windows through millions of people through their Insiders program, therefore it was baffling to see that such a serious bug bypassed the QA process. As of now, users have been advised not to download the latest update and for those that have already downloaded and installed the update, they are asked to contact the Microsoft support line so that they can be rolled back to the previous version. 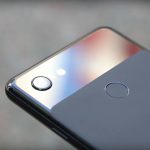