Microsoft And Google Officially End Their Truce After Six Years 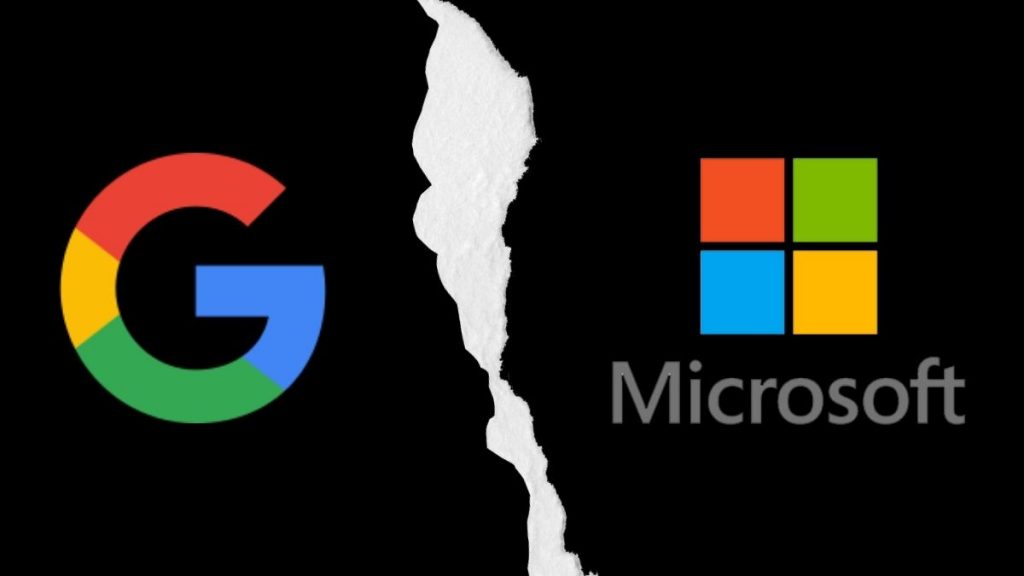 In 2015, Microsoft and Google had agreed to stop taking any legal actions against each other. However, as of now, the agreement expired in April 2021, and instead of renewing or revising the agreement, both companies have decided to terminate the agreement.

According to the terms and conditions of the agreement, both companies were to mutually resolve their respective disputes and disagreements instead of filing a complaint to court. This further included working together for the sake of mutual business interests such as security and quantum computing.

This agreement also prevented both companies from commercially harming each other as both companies had used such tactics before they made any truce. With the truce now officially over, both companies are exchanging blows in regards to Australia’s controversial media law.

However, the main question here is that how does the ending of this truce affects the future products of both companies from a consumer and business perspective? 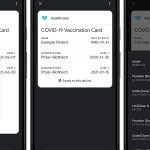