Microsoft beats Apple to become the world’s most valuable company 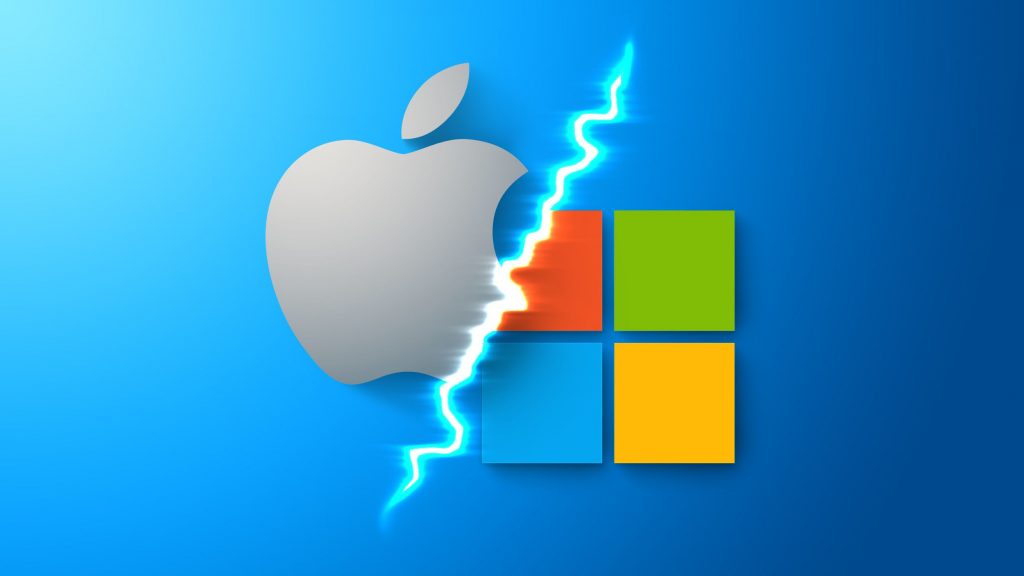 In recent news, Microsoft passed Apple in market cap hence making Microsoft the world’s most valuable publicly-traded company. this was due to the fact that Apple had missed earning expectations hence giving Microsoft the edge overall.

Microsoft had a market cap of nearly $2.49 trillion while Apple stood at $2.46 trillion. According to Apple CEO Tim Cook, the revenue shortage was estimated at $6 billion due to supply chain issues and expect even worse situations later on.

On the other hand, Microsoft overcame revenue expectations in its first fiscal first quarter which climbed about 22% per year. However, it is to be noted that this isn’t the first time Microsoft topped Apple as back in 2020 during the outbreak of the COVID-19 pandemic Microsoft came on top as Apple faced supply chain issues.

At market close, however, Microsoft’s stock was up more than 48 percent while Apple’s had only risen up to 13 percent year to date. 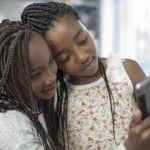 One million schools mapped: UNICEF and ITU’s Giga initiative, with support from Ericsson, reaches milestone towards connecting every school to the internet