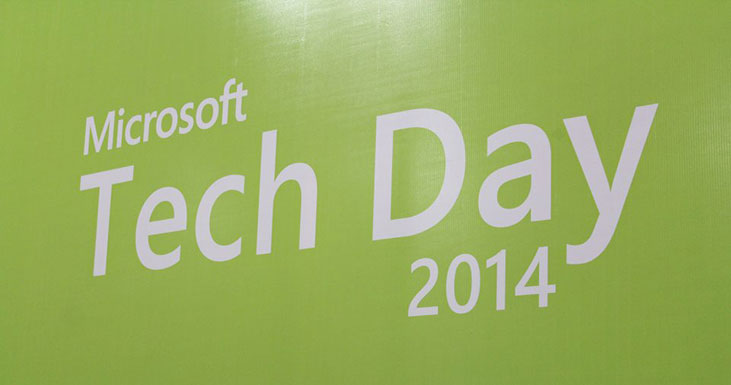 As a part of the attempt to promote technology in Pakistan, Microsoft recently held Tech Day across three major cities: Lahore, Islamabad and Karachi. The event at Lahore was organized by the Microsoft Innovation Center and was held at LUMS on 9th April, 2014.

Many notable members of the tech industry graced the event with their presence. The Chief Guest for the event was Salim Ghouri (CEO Netsol Technologies) while other attendees of the event included various IT and faculty members, developers, entrepreneurs and Microsoft Student Partners.

Mr. Tahir Masood (Microsoft Pakistan DPE Lead) kick-started the event by presenting a report of Microsoft’s activities in the IT and Academic section of Pakistan. Microsoft has been actively working to improve the participation of local students and is trying to equip developers with tools, skills and opportunities that will help them succeed in their professional life. This presentation was followed by the speech of the Chief Guest.

Umit Sunar has been a developer for the past 20 years. Sunar’s main work focus includes helping startups and developers around the world so that he can help increase the adoption of MIC. Umit had valuable information to share with the audience. He delivered a detailed session on Cloud Computing, Virtual Machines and how it can be helpful. Ibrahim Kivanc helped brief the attendees about the design features and user interface experience in Windows 8.1 while Mohammad Yamama gave live demo of CORTANA, Microsft’s latest competitor to SIRI for the Windows Phone.

Microsoft Tech Day went well and helped raise awareness in the audience, especially by connecting them to International Technical Evangelists. Such events can help inspire young students and developers and should be encouraged. 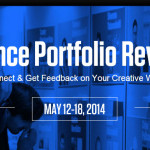