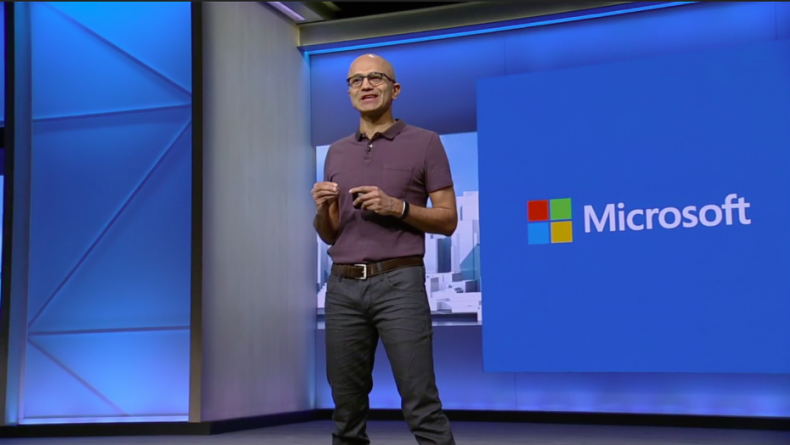 Microsoft’s build conference 2016 brought with itself an array of exciting surprises. The first announcement that the computing giant came up with during the event was that the Redstone update for Windows 10 (to be released in summer) is going to be free for all Windows 10 users. This update itself comes packed with a lot of new features and it has been dubbed as the Windows Anniversary Update.

With this update, Windows is now moving towards a Universal Windows Platform. This is a system that act as a universe platform for multiple devices that include PCs, smartphones, HoloLens, and even wearables. There are several important features that are being integrated into Windows in this summer update.

The most notable of these is that the Linux Command Line is finally coming to Windows. Yes, the Bash shell is coming to Windows. Microsoft has partnered with Canonical to support native Ubuntu binaries which essentially means that Windows will now officially support Linux. The next important thing coming to Windows is Windows Ink which will bring together several together stylus-powered applications to make your experience with Windows more interactive. For instance, if you will plot two points on a map with Windows Ink, it will automatically offer you directions and tell you the distance between the two points. Another announcement was that of the universal apps for Windows 10. Through this, Windows will now support a wide range of applications that include social media apps such as Facebook and Twitter. 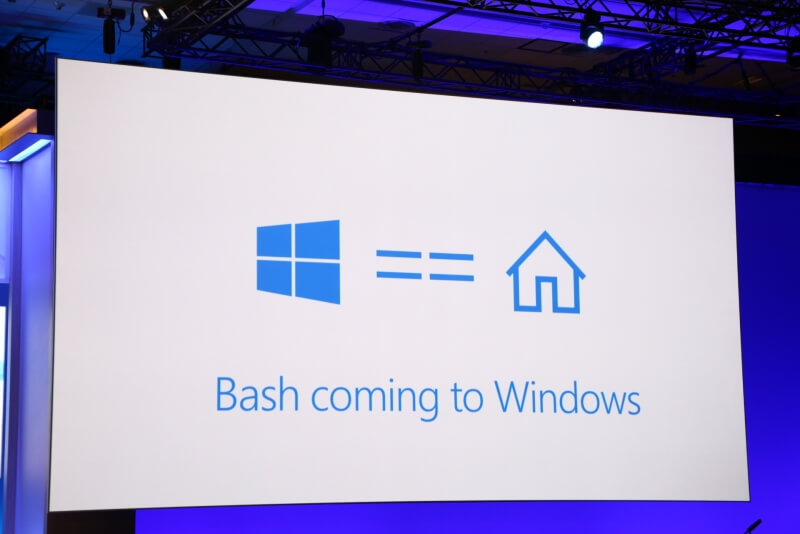 For developers, a developer edition of HoloLens was also announced. Though expensive, it is an amazing tool that developers can use to build their own HoloLens applications. Other than this, the Xbox One is also becoming a dev kit now. What this means is that developers can now use any retail Xbox One to develop apps and games.

Cortana, the personal assistant for Windows 10 and Windows Mobile is also getting smarter with the latest updates and upgrades from Microsoft. Cortana is coming to Xbox and its primary function is to help you find new games and tips for gameplay. Cortana is also getting more intelligent with features such as automatic appointment suggestions based on the messages and emails you receive. It can also identify and open the last app you were working on upon request. Finally, Cortana now has deeper integration with third party applications i.e. developers can now customize their apps to work with Cortana commands.

Lastly, the Bot Framework by Microsoft has improved drastically. Microsoft’s last announcement was that it is making the Bots more prominent in the Windows environment. Now it will much easier for developers to integrate these Bots into chat apps. What to expect? The next generation of Skype (and similar chat apps) will allow people to talk to Bots directly over call! Not only this, but Microsoft is also making a number of intelligent tools available for developers that will allow developers to create their own interactive bots for applications.