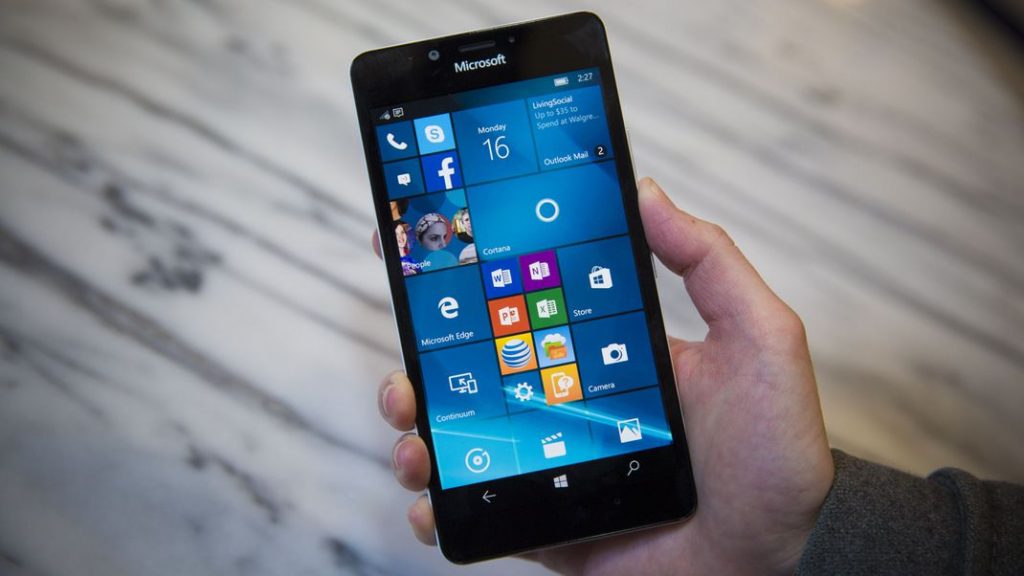 Microsoft has announced a number of new features that will allow parents to monitor the apps their kids are using and how much time they are spending on a device.

We live in a digital age where everyone has access to information, entertainment and more means to connect with each other than ever before. With great opportunity also comes great responsibility particularly on parents to monitor the activities of their kids. The new Microsoft features are aimed to connect families with each other by signing up for a Microsoft family group.

Also See: Facebook launches Messenger Kids for children which will be managed by parents

The second update is being made to Microsoft Edge which will let you approve or block any website or app through your PC for your Microsoft family group. This feature is already present on PC and now it is being extended to a family’s Android devices. Any website or app that you block or approve for your family group, the kids will get the same settings on their Android devices when they access it.

Microsoft also announced MSN Kids -a kid-friendly, ad-free news site for the kids in primary and middle school range. Currently, in preview, the website will include organized news items from publishers like Time for Kids, Popular Science, Sports Illustrated for Kids, National Geographic and USA Today. 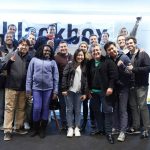