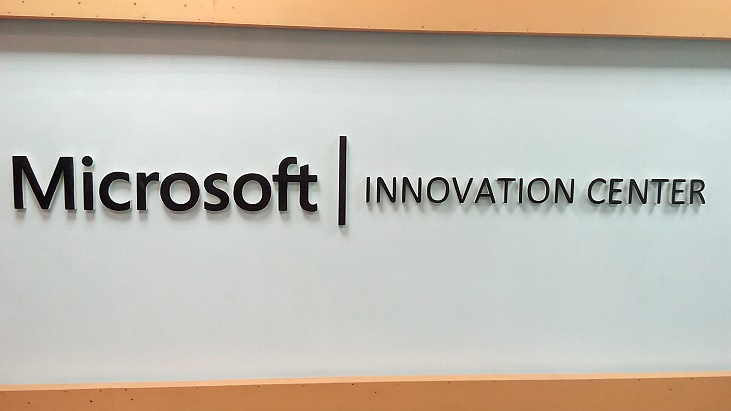 Pakistan is still considered a developing country despite the strides it has made over the last few years in the economy. The IT sector is by far the biggest victim of the economy since most IT Graduates have no practical experience. This in turn acts against their favor at the time of finding jobs, and makes their degree just another piece of paper.

Microsoft has recognized this shortfall in the economy of Pakistan and with the help of HEC, it is looking to empower students and technical personnel of Pakistan to be better equipped for future jobs. The first step of this collaboration is an internship program that gives fresh graduates from various institutions hands-on experiences with Microsoft Softwares and technologies. 40 fresh graduates are chosen every 6 months and are later given training at Microsoft Innovation Centers. Some of the programs that the interns are taught include; ASP.net, Windows Phone app development, Azure, Microsoft Dynamics, Office 365, Unity 3D and Microsoft SharePoint.

There have been 6 internship batches so far, totalling 200 students who have all successfully completed the program and were able to get jobs in professional fields in the IT industry. On June 10th, Microsoft Innovation Center opened its doors once more to students who can apply for the 7th Batch. Invitations were given to fresh graduates and final year students. Over 1000 students gave their application from various universities of Pakistan. 150 were narrowed down from the initial 1000 students and further tested on their capability and aptitude to perform. The final selections shrunk 150 to just 50 candidates who were then given an invitation to the program.

The first week of the 7th batch began in the last week of July 2015, and the internship is expected to last 6 months. Internees who are part of this batch will be privileged with information pertaining to various Microsoft and IT Industry technologies which are sure to help these 50 interns. This knowledge imparted will further help them in the progression of the IT field in Pakistan and eventually improve the field of IT Industry in Pakistan. 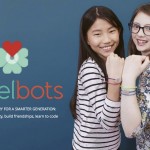 This jewelry item can teach young girls how to code