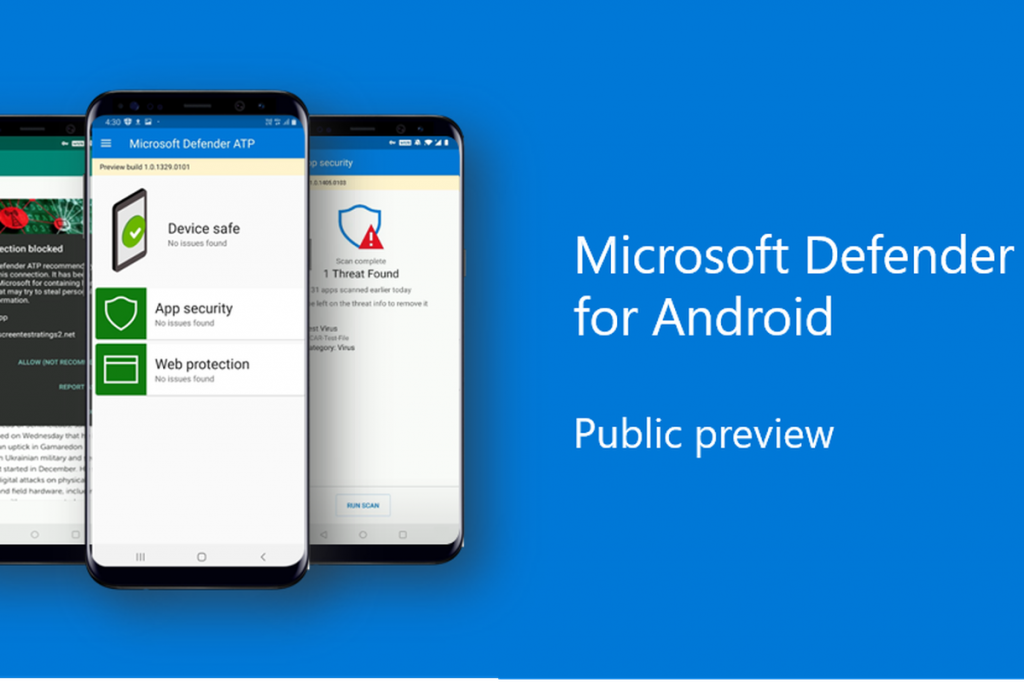 Microsoft has launched a preview version of its antivirus software, Microsoft Defender Advanced Thread Protection (ATP), for Android devices. The software will include protection from phishing attacks as well as signature-based malware detection, which will work with Google’s already present malware protection feature on Androids. The company announced that it would make an antivirus for both Android and iOS earlier this year, and with the Android preview released to the public, an iOS version of the antivirus can be expected soon.

Like Microsoft Defender for Windows, one of the primary purposes of the new software is to stop users from downloading malware ridden apps. “Scans are instantly performed detect malware and potentially unwanted applications (PUA),” explained senior program manager Kanishka Srivastava. “If a safe app is downloaded, the end user will see a lightweight notification letting them know the app is clean.”

The anti-phishing part of the app will protect users from unsafe website links they may receive through email, WhatsApp, Messages, or any other apps by instantly blocking links it deems potentially dangerous. The software will also offer protection from unsafe network connections that a malicious app might create in the background unnoticed by the user.

Microsoft still has some more features to add, as Rob Lefferts, corporate VP of Microsoft 365 Security explains, “In the coming months we will be releasing additional capabilities on Android and you will hear more from us about our investments in mobile threat defense for iOS devices as well.” Just how much protection Microsoft can offer on iOS is uncertain since Apple already controls much which apps to put on the App Store and limits users from downloading apps from other sources. Microsoft has also made Defender ATP available on Linux this week. 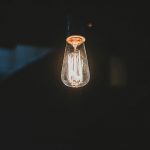