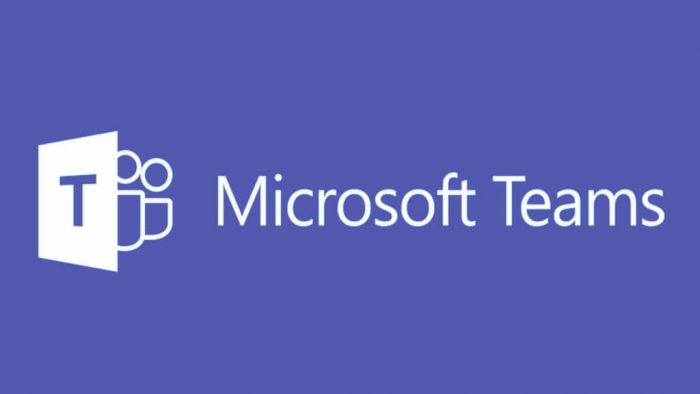 Microsoft Teams has overtaken Slack as the most popular app for collaborating on work. The app has crossed 13 million users daily compared to the 10 million daily users of Slack. Although this user count was from April. Microsoft is known to keep user counts a secret. Previously Microsoft stated that over 500,000 organizations were using the app.

The success of Microsoft Teams comes after the company banned its employees from using Slack, Grammarly, and Google Docs. This was done more to keep the company’s secrets from spreading.

Although even after starting out roughly three years before Microsoft Teams, the latter has exceeded in user counts as the graph below shows. It is true that Microsoft is a tech giant with vast resources and platform that can give a huge boost to any new service they launch.

People can be added into Teams, kind of like groups in WhatsApp or Facebook, through a unique link or an invitation. These teams can be formed for various purposes, like education, professional learning and simply for communications between staff members.

Within any given team, there can be multiple channels to further manage the category of discussions or projects. In addition, there is the option of direct messaging within teams which are private. Moreover, there is a video conferencing feature along with calling service and a Voice over IP(VoIP) service. VoIP service allows users to call any phone number which is charged through credits. The call receiver does not need an internet connection in this case.

Also read: Microsoft will launch a separate app for its virtual voice assistant

Unlike Slack, Microsoft Teams uses a subscription-based payment model that includes the entire Office 360 suite. This means that anyone purchasing Teams will get access to the complete Office suite that includes Word, PowerPoint and Excel, among others.