Microsoft is introducing a separate application for its virtual voice assistant 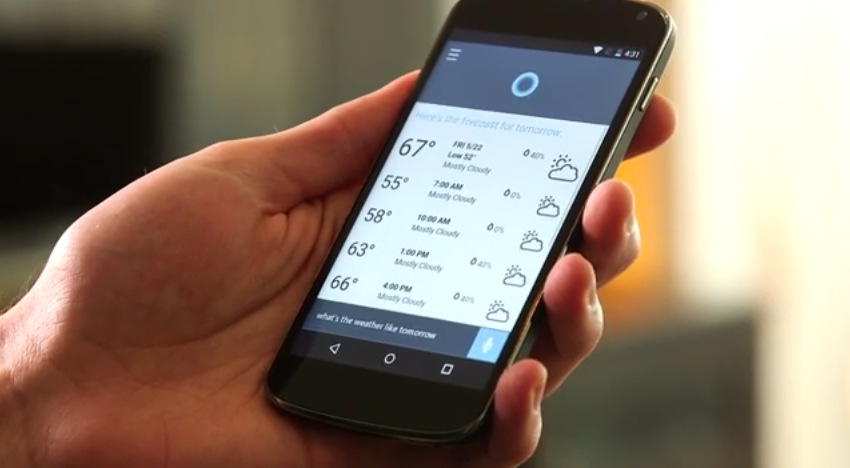 Microsoft seems to be distancing Cortana from its Windows operating system.

According to a new report, the tech giant is seemingly working on a separate application package for its virtual voice assistant service, Cortana. A Beta version of the Cortana application was first spotted by The Verge and an Italian tech news site and it could be downloaded from the Productivity application listing on the official Microsoft application store.

Microsoft could be gradually removing the integration of its voice assistant from its operating system. The tech giant had earlier removed the service from the search bar from Windows 10 through an official update last month. This could mean that Microsoft is working on making Cortana an independent service. If fully developed into an independent application, Cortana would be able to receive speedy improvements and more frequent updates on the platform. 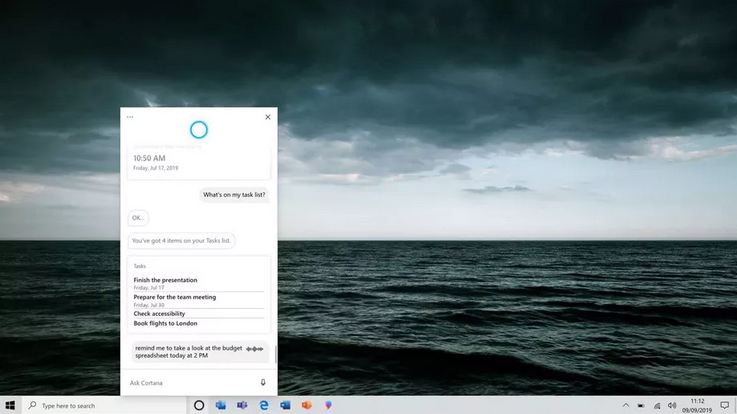 This is, in a way, similar to how Google improved its stock applications of Android. Google applications like Maps, Drive and Photos are also available on the Google Play Store as a separate entity. This enables Google to roll-out periodic security and other feature updates to these applications whenever necessary. The Microsoft Cortana application has also been independently launched on different smart home devices like smart thermostats and speakers.

News, Image Via The Verge 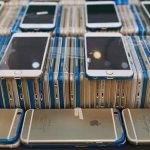